Facebook Twitter LinkedIn
President Abdel Fattah al-Sisi issued Monday a decree amending some provisions of the Police Authority Act, promulgated by Law No. 109 of 1971.
The amendment introduces a new category within the police authority named a security assistant, said presidency spokesman Alaa Youssef.
Those qualified should be at least preparatory school certificate holders and should have the athletic abilities that qualify them to work as policemen, according to Youssef.
Young age groups between 19 and 23 years old will be rehabilitated and trained in accordance with the latest cutting-edge policing programs to ensure strengthening the police apparatus, Youssef said.
Security assistants will be given arrest powers and will work in accordance with the rules of the police body except for some rules that include promotion and the duration of the study and rehabilitation.
Sisi issued Monday a decree amending some provisions of Law No. 8 of 2009 on the protection of the manuscripts. The decree criminalized attempting to smuggle manuscripts out of Egypt, which was not criminalized by the law in the past.
Sisi issued five decrees as well relating to cooperation with the United States in several areas, including electricity generation, science and technology, higher education, agriculture, trade and investment.
Edited translation from Al-Masry Al-Youm
Tags
police authority law security assistant 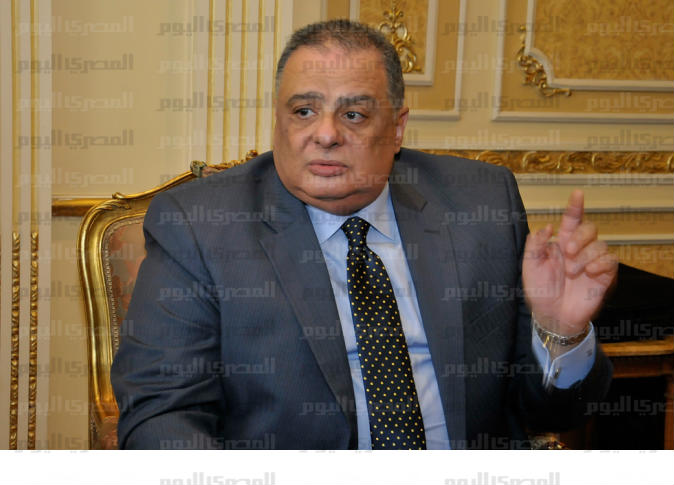