NEW YORK–A set of 2,000-year-old sarcophagi and other Egyptian antiquities were smuggled into the United States by a black-market artifacts ring and recovered by US law enforcement agents, officials said on Thursday.

Charges unsealed in Brooklyn federal court in New York accused four men of conspiring to smuggle the Egyptian artifacts in what one US official described as a groundbreaking case against trafficking in cultural property.

The men charged — Mousa Khouli, Salem Alshdaifat, Joseph Lewis and Ayman Ramadan — were accused of evading customs officers by misrepresenting the nature of their cargo during border inspections. They also were charged with plotting to launder money.

From October 2008 until November 2009, according to court papers, Lewis bought an array of Egyptian artifacts from Khouli, including a Greco-Roman style sarcophagus, a nesting set of three sarcophagi, a set of funerary boats and limestone figures.

Prosecutors accused Alshdaifat and Ramadan, both antiquities dealers, of helping to arrange shipments of the artifacts from the United Arab Emirates to Khouli, who runs an antiques gallery in New York City.

US customs law allows for less stringent inspection standards for goods valued at less than US$2,000. Although the artifacts were worth more than that, Khouli, Alshdaifat and Ramadan lied to customs officials about their origin and value, labeling them as simply "antiques," "wood panels" or "wooden painted box," prosecutors said.

"It is the first time an alleged cultural property network has been dismantled within the United States," he said.

Hayes said the illicit sale of cultural property is the third-most profitable black-market industry in the world, behind drug and weapons trafficking.

Khouli and Lewis are scheduled to be arraigned Thursday in Brooklyn federal court. Alshdaifat was arraigned Wednesday, and Ramadan is a fugitive, according to prosecutors.

Attorneys for Khouli and Lewis each said their clients will plead not guilty to the charges.

If convicted, the defendants each face a maximum of 20 years in prison. 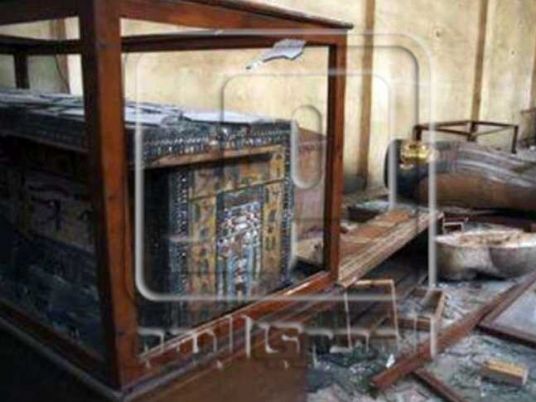 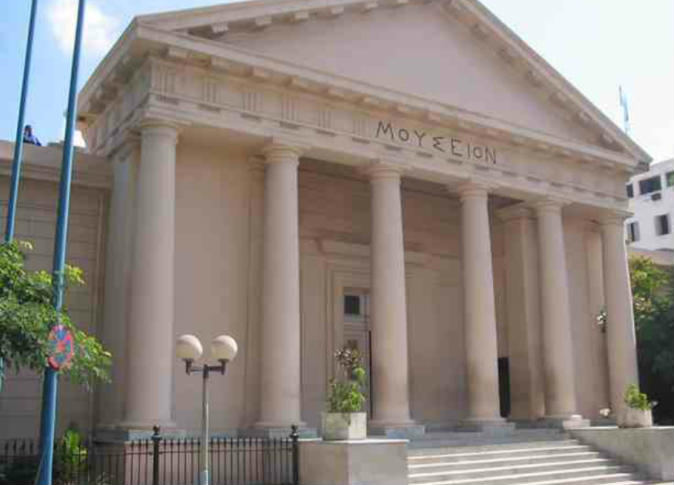