The stock exchange on Sunday closed with a drop of 2.6 percent on the EGX 30 index, after purchases by Egyptian investors failed to match sales by foreign and Arab investors.

The index lost 181 points, closing at 6784 points by the end of the session, a result of share prices falling in 152 companies as compared with an increase in the shares of only 16 companies, within total dealings of LE1.1 billion.

Al-Ahly Fund Management Company President Essam Khalifa explained: "The illusory belief that we are linked to the American financial market caused our stock exchange to drop at the same rate as that of the US."

The highest rises were seen for Vodafone Egypt, Blom Bank, Helwan Cement, the National Development Bank, and GMC Group, all ranging between four and 20 per cent.

Orascom Telecom is currently studying possibilities for helping WIND Mobile to launch its services in the Canadian market after it was announced that WIND Mobile was unable to meet Canadian preconditions. 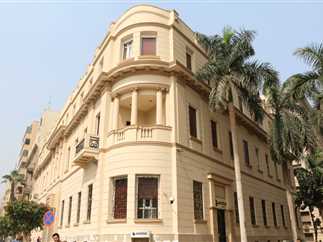 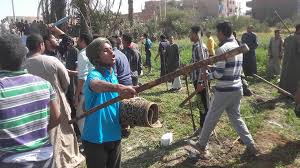 US dollar records less than LE18 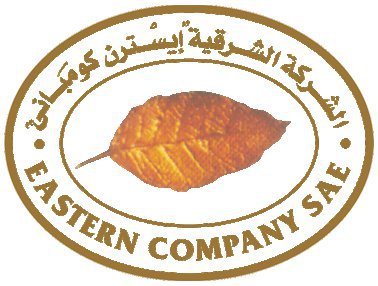