Three of Egypt’s luxury hotels have received top recognition by the New York-based magazine Travel + Leisure (T+L), earning top rankings on a number of its lists, including “The 10 Best City Hotels in North Africa and The Middle East” and “The Top 25 Hotel Brands in The World.”

Four Seasons Hotel Cairo at Nile Plaza stands in fifth place with a score of 93.82 while Cairo Marriott Hotel & Omar Khayyam Casino came in tenth place, recording a score of 86.75. 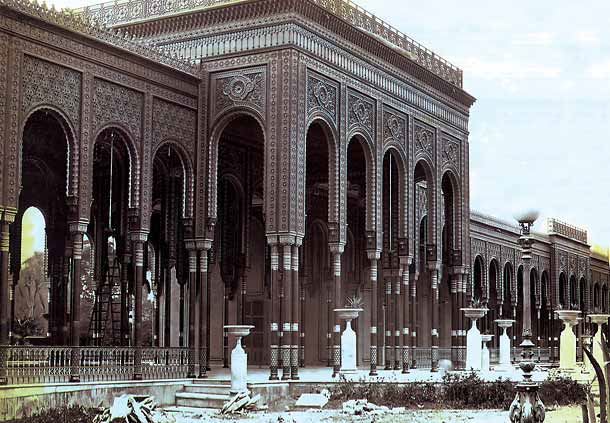 Established in 1869, Cairo Marriott hotel used to be a royal guest palace during the rule of Khedive Ismail. It was built amid celebrations of the Suez Canal’s remarkable inauguration at a cost of three-quarters of a million LE, according to the website Historic Hotels. The hotel was constructed in the familiar Neo-Classical architectural style that was common in Europe at the time.

“Four Seasons Hotel Cairo at Nile Plaza (No. 5 on this year’s list) has emerged as one of the leading high-end hotel options in the Egyptian capital,” the magazine said about the prestigious hotel, adding that it houses one of the city’s vastest spas. Located in the heart of Cairo, the Four Seasons Hotel Cairo at Nile Plaza offers guests a magical sunset view of the Nile. “In the heart of Cairo on the banks of the River Nile, our Hotel opens the door to discovering Egypt’s 5,000-year-old ancient mysteries,” the hotel’s official website says.

Fenced by a breathtaking Nile view in Aswan, the iconic and landmark Cataract obliges guests to see the clocks rewind as it takes them back several centuries while they delve into an authentic world overflowing with neat service and delicate furnishings. 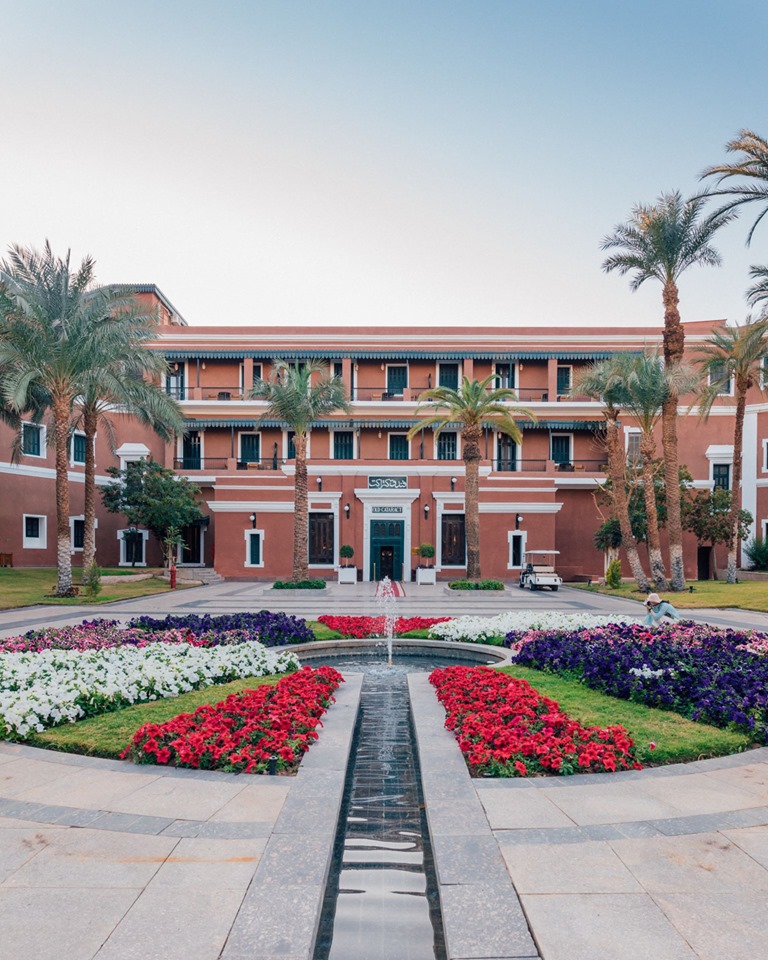 Regarding their selection process, T+L explained that it relied totally on gathering feedback on travel experiences from its readers. These readers usually share their opinions regarding the service quality in the hotels they have visited in terms of the food, facilities, location and more.

Celebrating the groundbreaking success, Egypt’s Minister of Tourism Rania Al-Mashat applauded the featured hotels’ accomplishments, vowing that such recognition will increase in the upcoming phase. Mashat highlighted the Tourism Ministry’s efforts in light of its plan to uplift Egyptian hotels in an aim to meet international standards.

“For ‘Travel + Leisure’ magazine’s 2019 Top 10 Best City Hotels in the Middle East and North Africa, congratulations to the contemporary Four Seasons Nile Plaza on coming in fifth place and the historic Cairo Marriott Hotel for tenth place,” Mashat tweeted on her official account.

The distinguished American magazine displayed some eye-opening data about the highly awaited Grand Egyptian Museum, expected to open next year in 2020. The museum is being built at a “reported cost of $1 billion.”

Mashat unveiled the Tourism Reform Program (E-TRP) at the end of the last year. It consists of several parts. One the program’s initiatives includes training employees in hotels to secure the best service quality, according to Mashat.

Royal Mansour in Marrakesh, Morocco topped the list of “Top 10 City Hotels in North Africa and the Middle East” while Six Senses Hotels Resorts Spas of InterContinental Hotels Group came in first place on the “Top 15 Hotel Brands in the World” list.

US dollar price rises in mid-trading on Tuesday