Tunisian lawmakers voted on Saturday to dismiss Prime Minister Habib Essid from office during a no-confidence ballot in parliament, clearing the way for a new government that must push through delayed economic reforms.

Essid, a technocrat in office less than two years, had been under fire for a lack of progress on a financial reforms package to create growth and jobs. President Beji Caid Essebsi also called for a new unity government to speed up reforms.

Out of the 191 lawmakers present for the vote, 118 voted to sack Essid. Only three supported him and others abstained.

A new premier will likely be named after negotiations within the ruling coalition of four major parties. That may include a change in cabinet with a new prime minister.

Essid had earlier this year clashed with President Beji Caid Essebsi, who had called for a new unity government to overcome political divisions in the ruling coalition and respond more quickly to economic and security challenges.

Since its 2011 revolution to oust Zine El Abidine Ben Ali, Tunisia has emerged as a democracy praised as a model for the region. But militant attacks have tested the government and political infighting has slowed economic progress.

Essebsi has said the country needs a more dynamic government ready to take audacious decisions to bring about the liberalization and cost-cutting required for an overhaul of the North African state's economy.

Three Islamist militant attacks last year – including gun attacks on foreign visitors at a museum and a beach resort – have badly damaged the tourism industry, which makes up around 8 percent of the economy and is a major source of jobs. 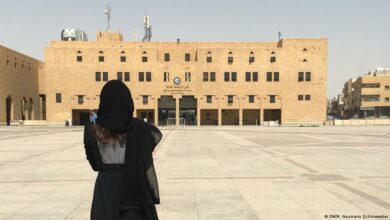 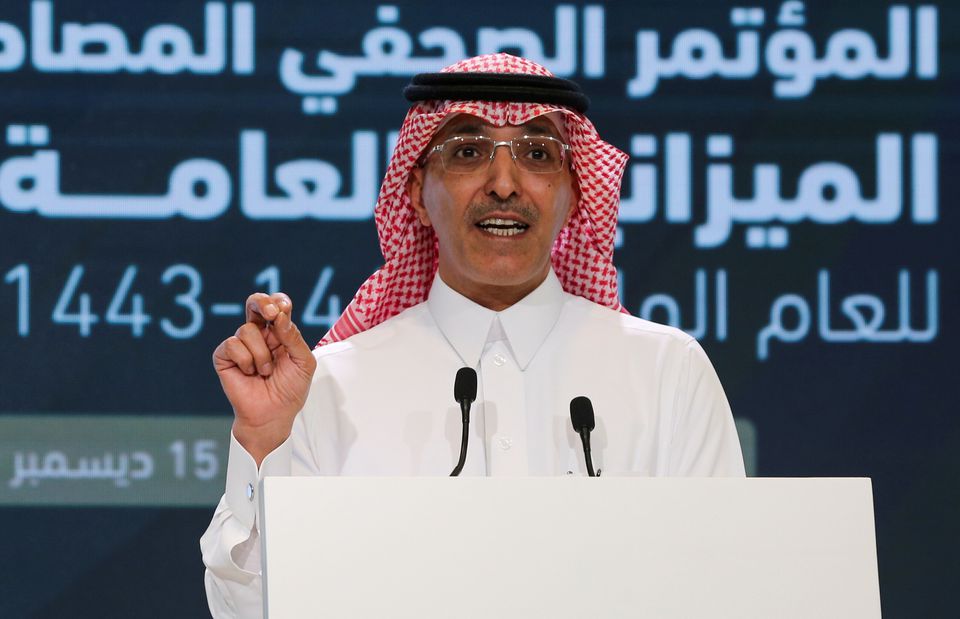 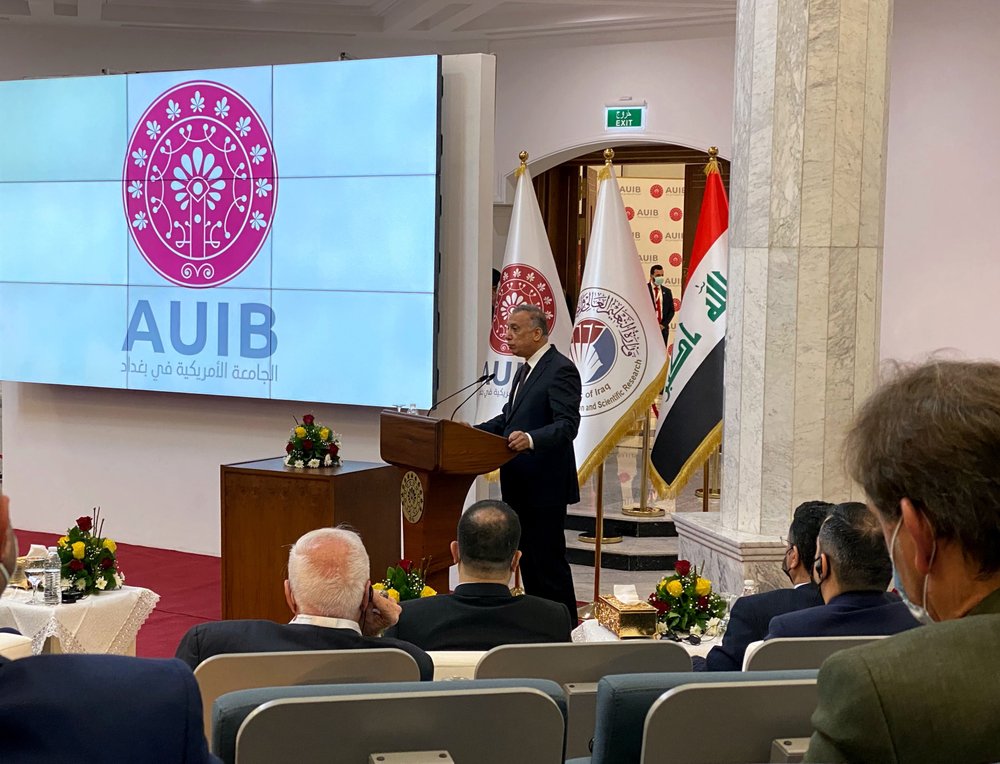