A US doctor in Detroit has been arrested and charged with carrying out female genital mutilation on girls aged six to eight, prosecutors said.

Emergency room doctor Jumana Nagarwala, 44, of Northville, Michigan, is accused of carrying out the widely condemned practice — illegal in the United States — for 12 years from a medical office in Livonia, Michigan.

She appeared in a US federal court in Detroit on Thursday and was remanded into custody until at least Monday, said a spokeswoman for the US attorney's office.

If convicted at trial she faces a maximum sentence of life behind bars.

Congress passed a law in 1996 making it illegal to perform genital mutilation or cutting in the United States on anyone under than 18. Twenty-five US states also have laws prohibiting the practice.

Prosecutors in Michigan say they believe it is the first case of its kind brought under the federal law.

Some of Nagarwala's victims traveled from outside Michigan and were told not to talk about the procedure, prosecutors said.

"Dr Nagarwala is alleged to have performed horrifying acts of brutality on the most vulnerable victims," said acting Assistant Attorney General Kenneth Blanco.

"The Department of Justice is committed to stopping female genital mutilation in this country, and will use the full power of the law to ensure that no girls suffer such physical and emotional abuse."

"The practice has no place in modern society and those who perform FGM on minors will be held accountable under federal law," said acting US Attorney Daniel Lemisch.

In 2006, a court in Georgia found a man guilty of sexually mutilating his two-year-old daughter with a pair of scissors, in what was then the first recorded case of female genital mutilation in the United States.

The Ethiopian immigrant was sentenced to 10 years in prison for aggravated battery and cruelty to children for the 2001 crime.

The Centers for Disease Control and Prevention estimated that 513,000 women and girls in the United States in 2012 were at risk of or had been subjected to female genital mutilation or cutting.

The estimate was three times higher than one based on 1990 data, due to increased immigration from countries where genital mutilation is practiced.

Globally, at least 200 million girls and women alive today have suffered some form of female genital mutilation across 30 countries, according to the United Nations.

While concentrated in Africa, it is common in some communities in Asia, Arab states and Latin America. Half of those cut live in Egypt, Ethiopia and Indonesia, according to the UN. In Afghanistan, a girls’ school is the story of a village 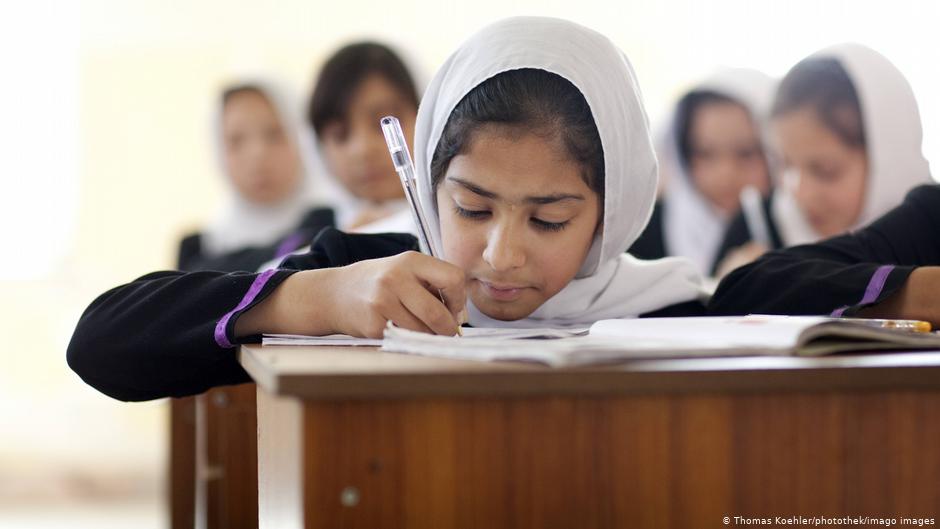