Egypt's share of Nile water will not be affected if South Sudan chooses independence in its 9 January referendum, US Special Envoy to Sudan, Scott Gration, said on Tuesday.

In a news conference, Gration said Egypt's share of water will remain in accordance with the Nile Water Agreement of 1929 (signed with Britain during its occupation of Egypt), regardless of the outcome of the plebiscite.

Gration explained that the bulk of Egypt's share of the Nile flow comes from Ethiopia. There will, therefore, be no problems in this regard, and no changes will implemented on its share unless African countries decide to re-negotiate the treaty.

Egypt says all Nile basin countries must approve any initiatives involving the Nile so as to not affect respective shares, according to the 1929 and 1959 agreements.

East African countries, in particular Uganda and Kenya, have repeatedly called for the termination of the 1929 agreement on the grounds that it does not take into account the needs of Nile source countries. 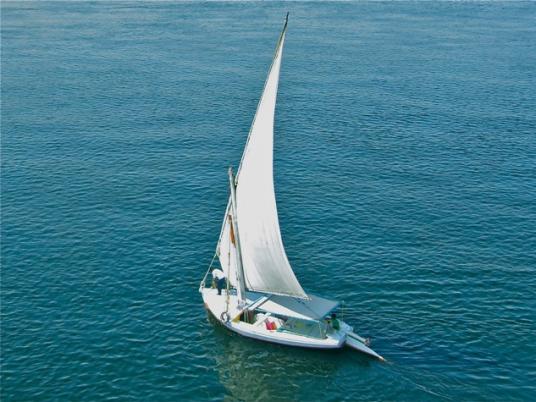