A US judicial delegation to Egypt said Thursday the country is keen on cooperating with authorities here to return the assets of former President Hosni Mubarak, his family and officials to Egypt.

The ruling Supreme Council of Armed Forces ordered the formation of a judicial committee Tuesday, led by Assem al-Gohary, to investigate reports of the former regime's profiteering.

During a meeting with al-Gohari, the American delegation affirmed its commitment to the United Nations Convention against Corruption and to returning Mubarak's assets to the people.

Egypt's general prosecutor is investigating accusations that the Mubaraks used their positions to gain excessive wealth. The family has been banned from travel since 28 February and their assets frozen at home and abroad. 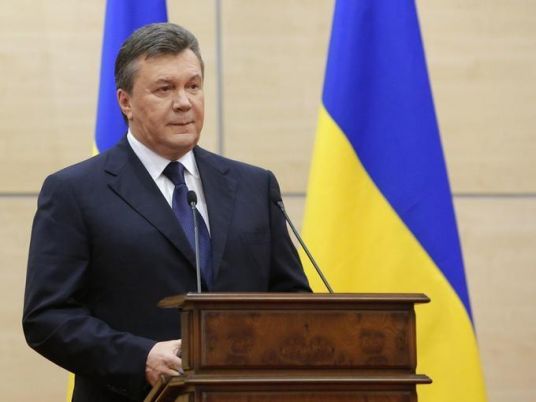