Facebook Twitter LinkedIn
Young women suffering from coeliac disease, a chronic infection of the intestine triggered by eating gluten, may be at greater risk of developing the eating disorder anorexia nervosa, according to a Swedish study published in the journal, Pediatrics.
Coeliac disease affects around 1% of the population and damages the small intestine, causing problems absorbing nutrients from food. Women suffering from the disease could have almost twice the risk of developing anorexia, according to findings from a Swedish study.
Researchers studied data from 107,000 women, 18,000 of whom were diagnosed with coeliac disease via intestinal biopsy between 1969 and 2008, at an average age of 28 years-old.
The study suggests that this risk could be even higher prior to the diagnosis of coeliac disease. In fact, the researchers found that women diagnosed with coeliac disease before the age of 19 were 4.5 times more likely to have been previously diagnosed with anorexia nervosa, compared with women who didn’t have coeliac disease.
Restricting dietary sources of gluten is currently the only recommended treatment for coeliac disease. This soluble protein is present in wheat, barley, oats and rye – cereals used mainly in the production of bread, cakes, pastries and pasta, as well as in many ready-prepared dishes.
As a result, dietary restrictions could, in some cases, cause individuals to focus excessively on their diets, eliminating gluten-containing foods to keep symptoms at bay (chronic diarrhoea, weight loss, vomiting, fatigue, joint pain, neurological problems, etc.). This could cause disturbed eating patterns that may lead to the eating disorder anorexia, the researchers suggest.
Tags
anorexia nervosa chronic infection eating disorder Pediatrics. Young women 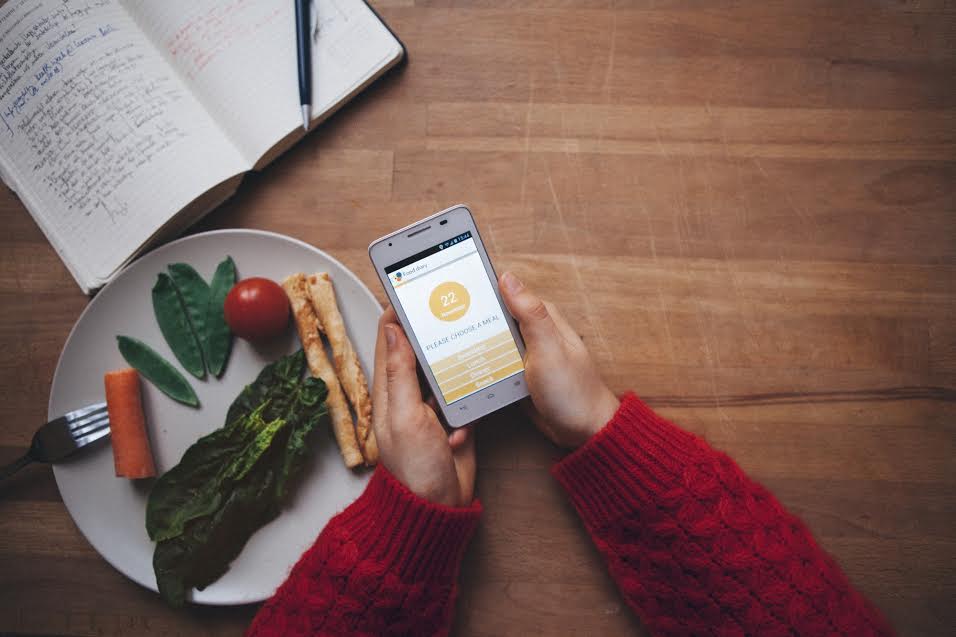 The fight against eating disorders: how an app could help sufferers and their parents