The board of the Zamalek Footbal Club was dismayed at its team’s early loss of the league title, four weeks before its conclusion, after it was beaten by Masry 2-0 on Sunday, leaving it five points behind Ahly, which beat Ismaili 2-1 on the same day.

A source said the fate of coach Hossam Hassan and his director of football Ibrahim Hassan would be determined after the match with Ahly on Wednesday, adding that former national team coach Hassan Shehata is a strong candidate to succeed Hassan.

Hassan and his team players had clashed with Al-Masry fans after the game.

The board of the Ahly Footbal Club ordered bonuses for the players for winning their match. “We shouldn't celebrate so much, because the league is not over yet,” said Ahly coach Manuel Jose.

Meanwhile, the Egyptian Football Federation Referees Committee is choosing between German and Dutch referees for the coming match between Zamalek and Ahly, after the Swiss Federation declined to send referees due to the unstable state of security in Egypt.

Ahly and Zamalek in fierce competition for Premier League title 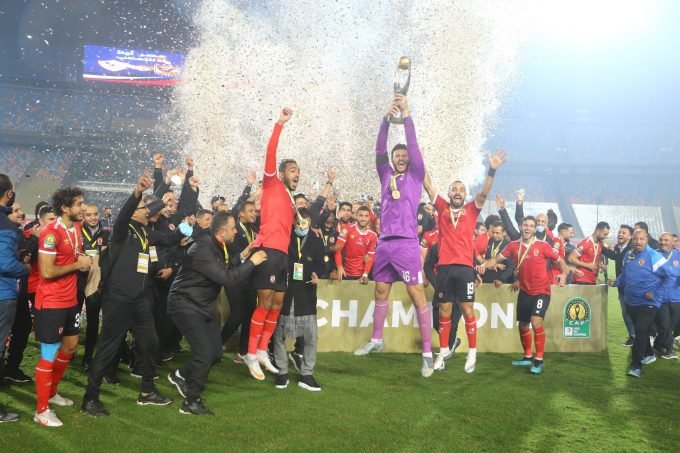 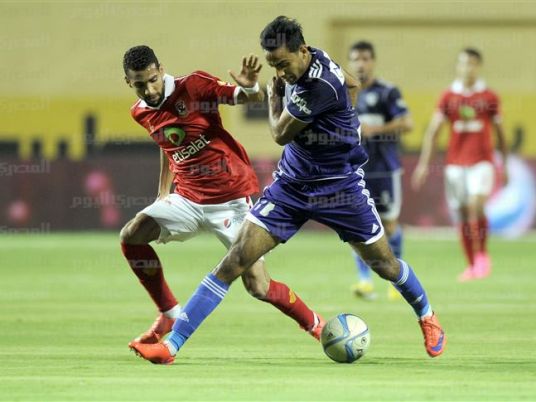