RABAT, Morocco (AP) — Fourteen people were killed and 29 others injured when a bus overturned on a bridge amid flooding in south-central Morocco, the state news agency reported Monday.

The MAP agency says authorities were searching for any others who might be missing after recovering three bodies Monday morning. It wasn’t immediately clear how many people in all were on the bus.

The bus overturned Sunday near Errachidia, in a usually arid region hit by flooding after torrential rains.

Photos of the aftermath showed the badly mangled bus resting on a now dry ravine, its roof gone and all the windows smashed. Police and military rescue teams were dispatched with boats and helicopters to search for the missing people.

The bus driver was initially listed among the missing but then showed up at a hospital to be treated Monday.

The bus was traveling between the coastal city of Casablanca and Rissani, a town close to Morocco’s eastern border with Algeria.

Photo: A rescue boat navigates the site of a bus crash in the town of Errachidia, Morocco, Sunday, Sept. 8, 2019. Morocco’s state news agency says 14 people have been killed and 29 others injured when a bus overturned on a bridge amid flooding in south-central Morocco. The MAP agency says authorities are still searching for any others missing, and they recovered three bodies on Monday morning. (AP Photo) 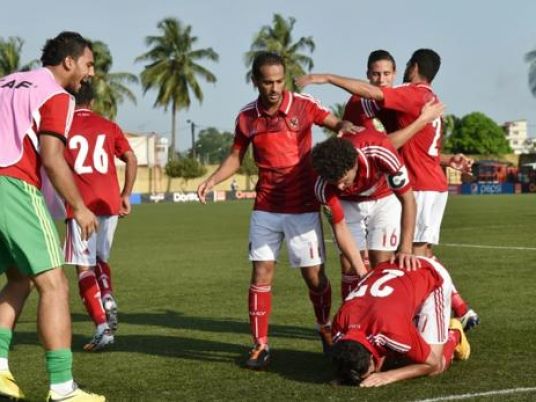 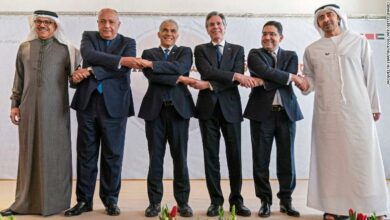