He is likely to replace the late Saeb Erekat as the committee’s secretary-general.

Both men were nominated by the Western-backed Abbas and his Fatah party and are widely seen in the Palestinian territories as possible successors. They are not expected to promote any shift in policies over the handling of the conflict with Israel.

The Hamas and Islamist Jihad movements turned down an invitation to attend the council’s two-day session, which began on Sunday, saying Abbas had to institute power-sharing reforms first.

“These appointments are void, illegal and lack (national) consensus. It is nothing but a redeployment of (Abbas’s) team,” Hamas spokesman Fawzi Barhoum said in Gaza.

Abbas heads the PLO and the Palestinian Authority, which exercises limited self-rule in the Israeli-occupied West Bank. His main rival, Hamas, runs the Gaza Strip, also an Islamic Jihad stronghold.

Both groups have accused Abbas, who hasn’t held a presidential election since 2005, of not doing enough to heal Palestinian divides holding up a ballot. Abbas blames Hamas for the current split.

Abbas, who has a history of heart problems, has not proposed a successor. 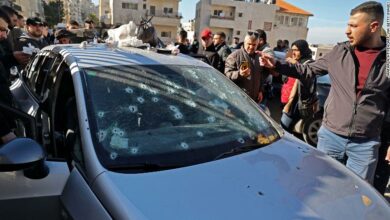 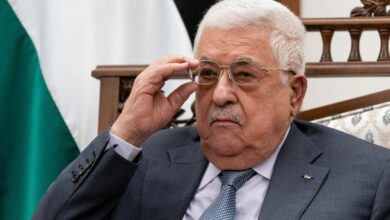 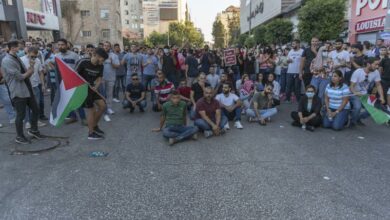