Brigader General Osama al-Ghatwary, head of the investigation, received information that the owner of an import company had imported a shipment of auto parts and tuk tuks from India in which he hid millions of narcotic pills.

After following the proper legal procedures, the container in which the narcotic pills were stashed was seized and the general prosecution initiated an investigation. 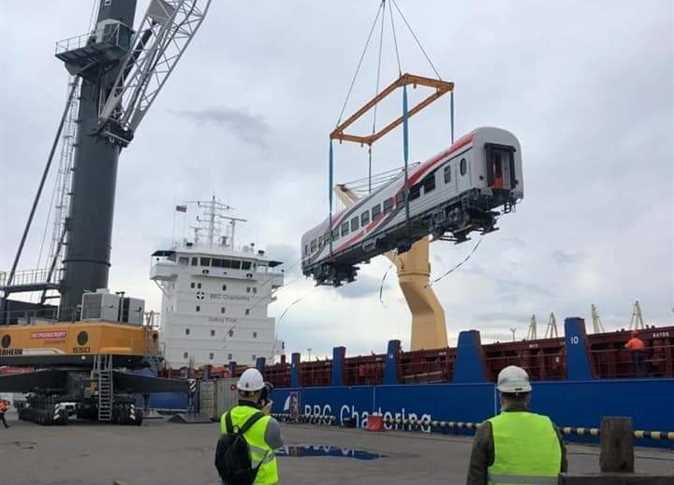 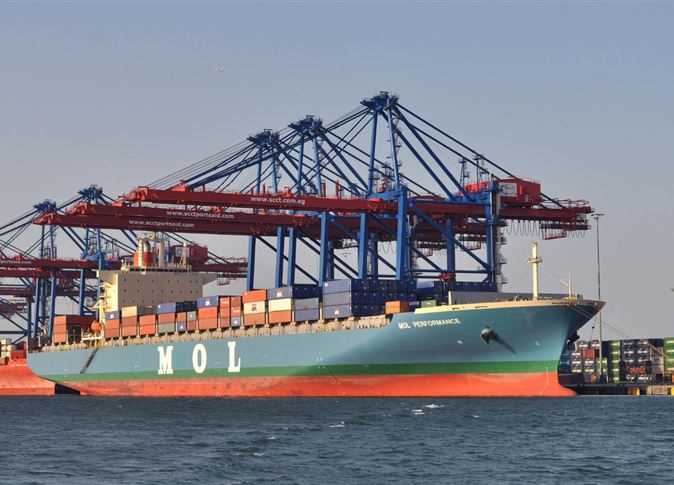