Mohamed Mohsen Ahmed, 23, died at the Nasser Institute Hospital on Thursday 12 days after suffering a brain hemorrhage that came after he was hit in the head by a rock during the 23 July clashes in Abbasseya. Ahmed was a member of the Revolution Youth Coalition in Aswan.

Activists filed a complaint at the attorney general’s office against Major General Hassan Al-Ruweini, the commander of the central military area and a member of the Supreme Council of the Armed Forces (SCAF). In the complaint, they accused him of inciting the murder of the protesters.

The activists said the SCAF caused Ahmed’s death by allowing thugs to surround and prevent him from accessing a nearby hospital despite his injury. They demanded the body be examined and autopsied.

National Front for Justice and Freedom coordinator Ahmed Imam said the funeral, originally scheduled to take place on Thursday afternoon, was postponed pending the completion of legal paperwork. The funeral is now scheduled to be held at the Omar Makram Mosque and Ahmed will be buried in his family’s burial plot in Aswan, according to Imam.

Nasser Institute Hospital Head Dr. Ahmed Abdel Naby refused to make any statements. He said that Health Minister Dr. Amr Helmy instructed hospital staff not to speak to the media and that Ahmed’s medical file was handed over to Helmy.

Ahmed was hit by a rock from on top a building overlooking Abbasseya Square, and he bled for nearly three hours before entering into a coma. Ahmed’s friends have established a Facebook page in his honor. On the page, he is described as being one of the Son’s of Upper Egypt protesters in Tahrir Square. 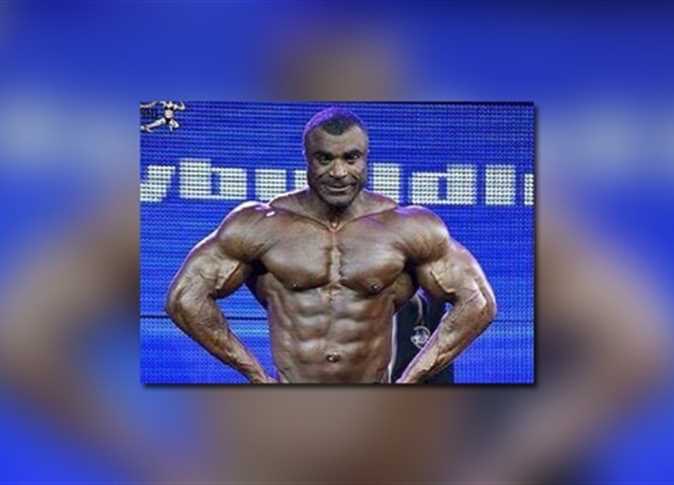