The ultras were protesting the EFA’s decision to begin the football season retribution had been attained for their colleagues who died in the Port Said Stadium violence.

In February, 74 Ahly fans were killed when Masry fans stormed the pitch in Port Said. Security forces were accused of failing to protect them. 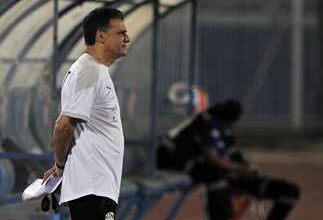