Facebook Twitter LinkedIn
If you aren't looking for a rockin' New Year's Eve or forced small talk between television hosts, an online service is offering a way to experience the beginning of 2016 as it happens all over the world.
New Year's Eve is usually the year's most popular day at EarthCam.com, a 20-year-old service that shows live camera views from hundreds of landmarks. The hourly celebrations began at 11 a.m. EST with beach fireworks on the Philippine island of Boracay and continue until the last stroke of midnight in Kauai, Hawaii, five hours behind Times Square.
The celebrations are offered without fanfare, or commentators.
"We do get comments people that they appreciate that this is a clean feed," said Lisa Kelly, strategic sales director at EarthCam. "It's not edited – it's real life happening."
In its infancy two decades ago, EarthCam installed cameras at various vantage points overlooking New York's Times Square. At the time, the very idea seemed inexplicable – cameras showing live feeds over the Internet?
Times Square is still the service's most-watched camera view, even with many more vantage points now available.
The New Jersey-based company offers separate services. At EarthCam.com, users can choose their own camera views, to see the Eiffel Tower bathed in afternoon sunlight, early evening bustle in Moscow or pedestrians in front of Dublin's Temple Bar. EarthCamtv.com is a curated site, where producers choose the different vantage points for look-ins – a beach in the Caribbean, Niagara Falls or animals frolicking in a zoo. Separately, the company maintains cameras overlooking construction sites all over the world for people to check the progress of work.
EarthCam installs and maintains the cameras in return for the locations; it's great advertising for people to see the waves constantly rolling in at a hotel on a tropical beach, for example.
While nothing matches New Year's, EarthCam gets usage bumps for its views of New Orleans at Mardi Gras or Dublin on St. Patrick's Day, Kelly said.
EarthCam is offered on Apple TV and also as an app for people who are on the go on New Year's Eve.
That day, EarthCam's cameras will show what's happening in Budapest, Amsterdam, Rio de Janeiro, Dubai, Chicago, Seattle and San Francisco. Views of Abbey Road in London, Rick's Cafe in Jamaica, Bourbon Street in New Orleans and Hollywood Boulevard in Los Angeles are also offered. Some 50 locations in all will be featured.
Kelly's personal favorite is the over-the-top celebration in Transylvania, Romania, which can be seen at 5 p.m. EST in the United States.
"It's on my bucket list to go there for New Year's," she said. "They know how to do it right."
Tags
beach fireworks cameras EarthCam.com New Year eve 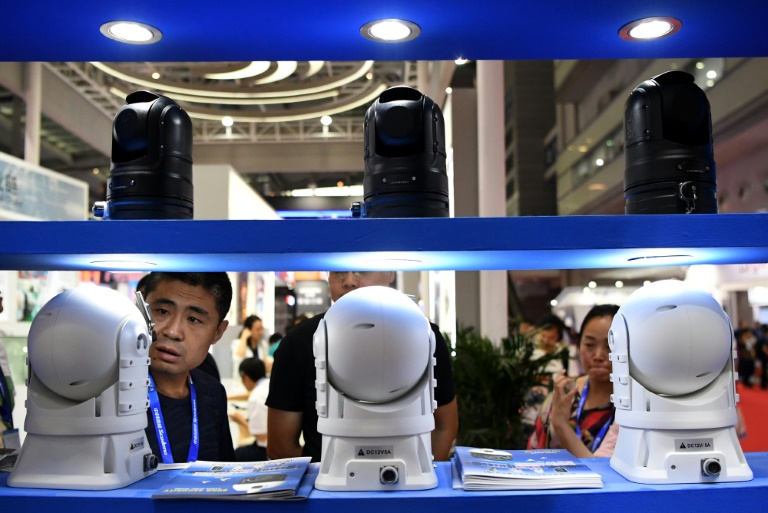 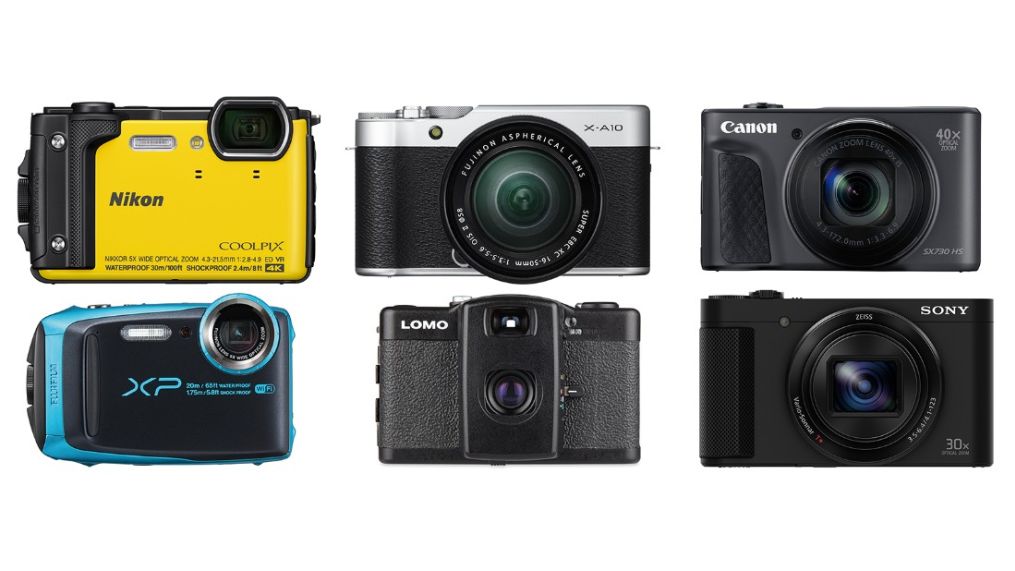 6 of the best travel cameras you can buy now 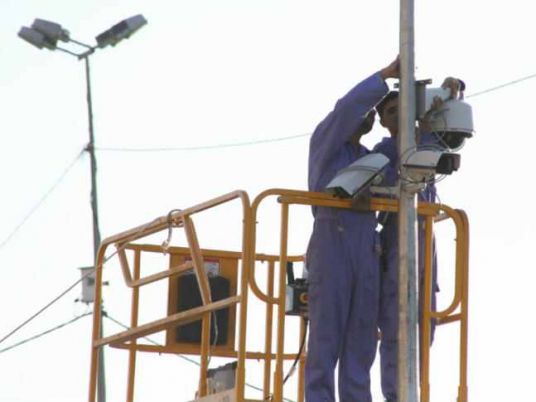 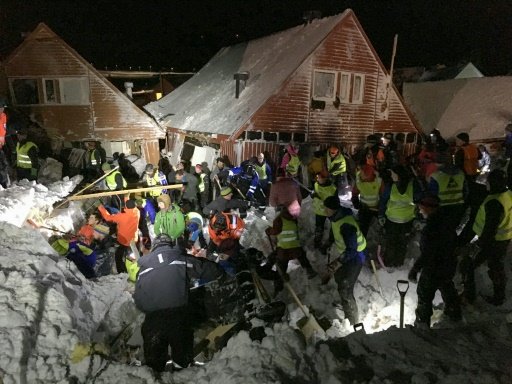 Norway through a Salmon eye — the travel photos of Beshoy Fayez, part 2