Citadel Capital chairman Ahmed Heikal returned to Cairo on Sunday after he was cleared of charges relating to a suspicious deal in the privatization of the Helwan Portland Cement Company.

According to the allegations, former prime minister Atef Ebeid was accused of selling the company at a much-reduced price, allowing Heikal to re-sell it for a significant profit.

However, Citadel Capital was able to satisfy prosecutors that neither the company not its chairman were involved in the deal.

The attorney general issued a travel ban on both Heikal and Ebeid in April, as the charges were brought against them. However, Heikal was already out of the country when the ban came into effect. 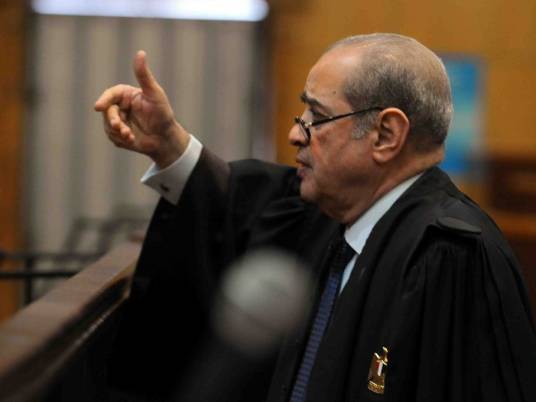 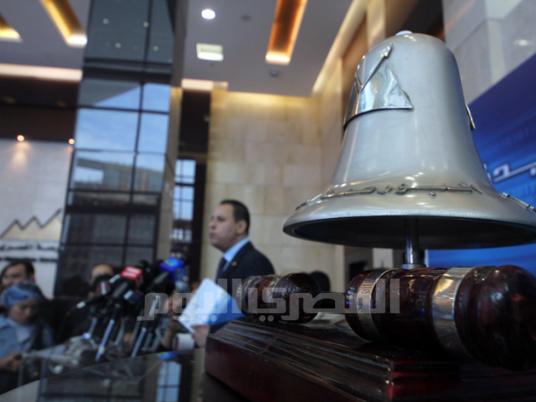 Former PM, agriculture minister to be retried over land deal