Facebook Twitter LinkedIn
A luxurious tree house in Phuket?
A heritage-listed former pub in Sydney?
Whether you like your hotels opulent, classy, off-the-wall or flashy, these top new properties — some already open — are worth checking into in 2016.
Keemala (Phuket, Thailand)
Opened: December 1, 2015 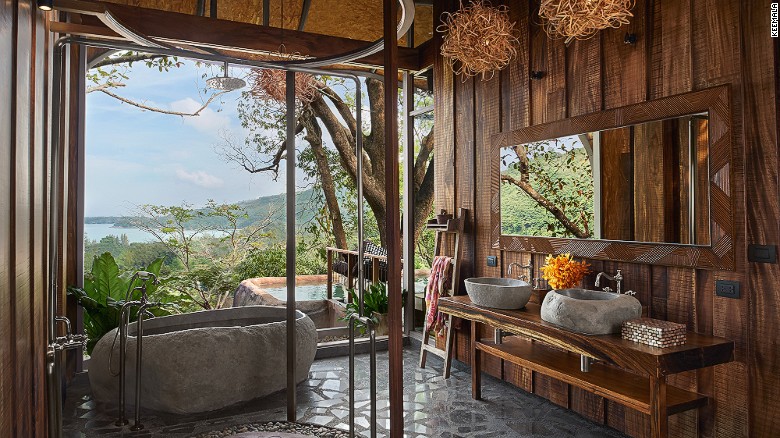 One of the most talked-about hotels to open in Phuket in recent years, Keemala is made up of 38 pool villas. That includes tree houses, bird's nest villas and clay cottages.
Quirky Keemala is designed around both nature and culture, making it one of Phuket's most unique properties.
Guests can choose one of 38 pool villas in styles that include tree houses, bird's nest villas and clay cottages, while even the bridges and paths linking them blend seamlessly into the grounds, as do the resident water buffalo.
Activities are similarly laidback and in tune with the environment, which means plenty of meditation, yoga, nature walks and even forest Tai Chi to truly connect with your surroundings.
Four Seasons Hotel, Dubai IFC (United Arab Emirates)
Opening: Early 2016 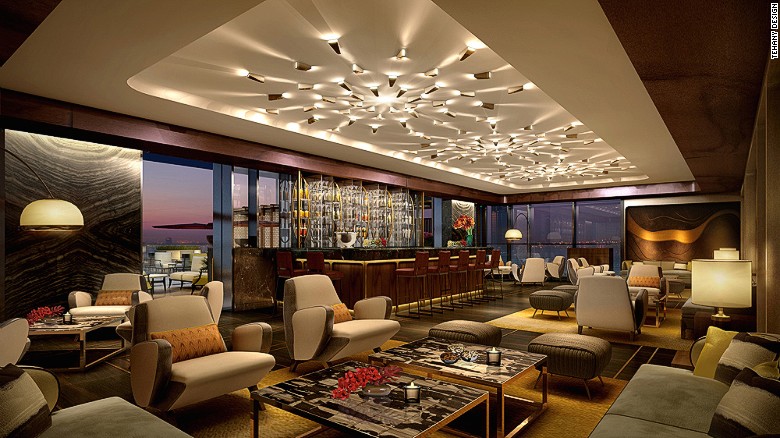 Interior designer Adam Tihany went all out on this one.
The new Four Seasons at Dubai International Finance Center differs from most hotels in the UAE's most populous city by being small and intimate with just 106 guestrooms, including 28 suites.
Though set to mainly attract business travelers due to its location, it's just minutes from the Dubai Mall, Burj Khalifa and downtown.
Interior designer Adam Tihany has overseen the sleek look and feel, while he has also curated the hotel's art collection.
For the city's cooler months, a dip in their "aquarium-style" pool sounds intriguing, while rooftop bars, cigar lounges and terraces add to the al fresco options.
Four Seasons Dubai IFC, Unit GV09, Level GF Gate Village, Building 9, Dubai International Finance Center, United Arab Emirates
The Old Clare Hotel (Sydney, Australia)
Opening: January 2016 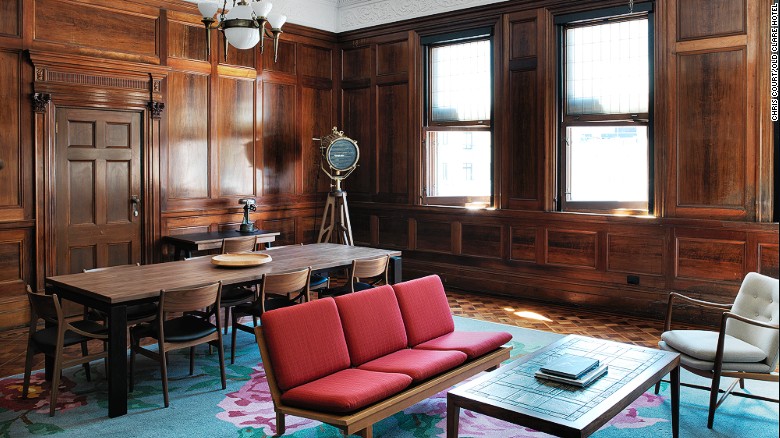 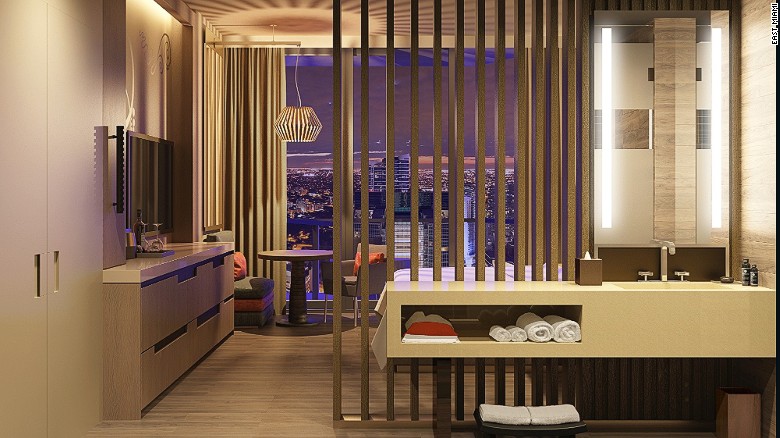 East Hotel Miami will be the brand's first U.S. hotel.
At the heart of a new $1 billion development from Swire Properties sits East Hotel in the city's Brickell district.
The group's first U.S. property follows openings in Hong Kong and Beijing and is set to offer the same combination of stylish but idiosyncratic design, thanks to New York-based Clodagh.
Its 352 rooms and suites range from 300 square feet to a whopping 1,800, while carnivores will appreciate the traditional Uruguayan parrilla beachside grill experience at their signature restaurant, Quinto La Huella.
A 20,000-square-foot deck (1,858 square meters) will feature no less than four pools, while the gym is cutely named Beast — short for Body By East.
East, 788 Brickell Plaza, Miami, Florida
InterContinental Bordeaux (France)
Opening: Late 2016 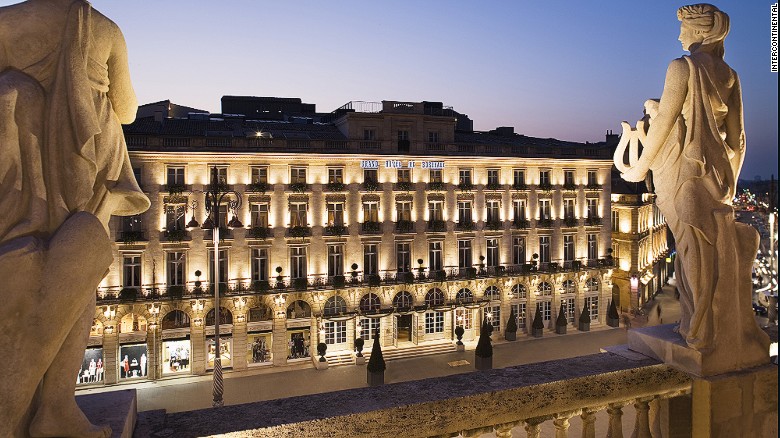 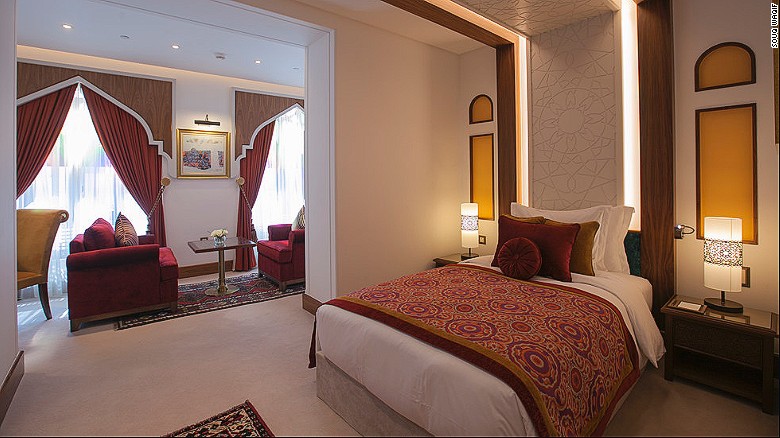 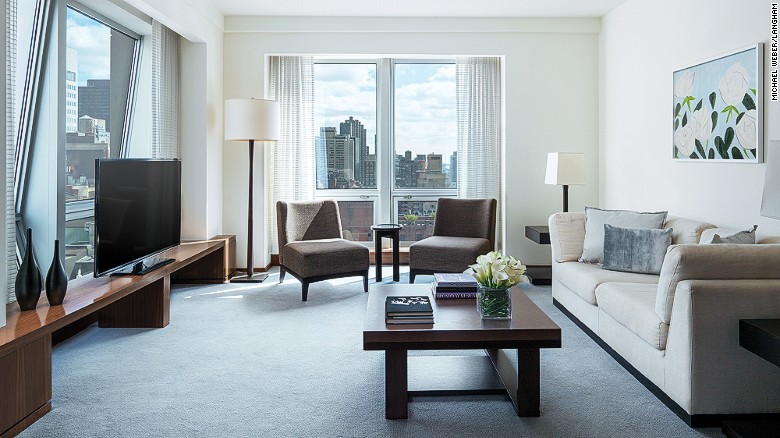 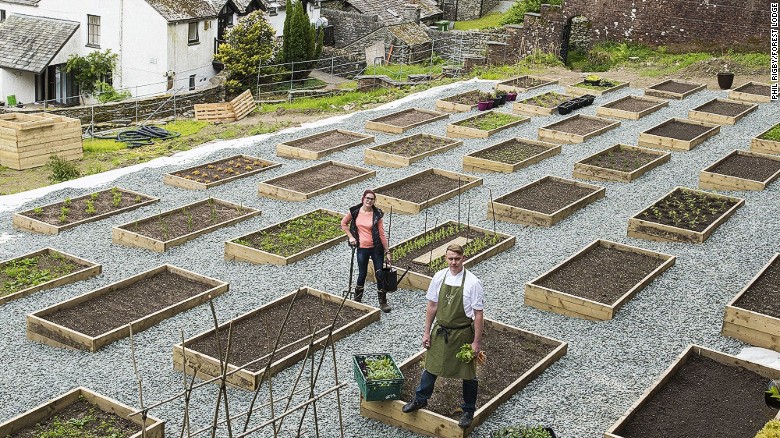 Head chef Kevin Tickle and head gardener Catherine Walsh among the Forest Side's raised beds.
Grasmere in Cumbria's Lake District is a famously picturesque spot and the Forest Side will add to the region's room count with its newly renovated 19th-century Victorian hotel.
Its 20 guestrooms are comfortable and well-equipped but it's the food that's the star draw.
A large Victorian walled kitchen garden and 46 acres of forageable ground will provide extensive produce for the menu that changes daily under head chef Kevin Tickle, formerly sous chef at the two-Michelin-star L'Enclume restaurant, 20 miles south.
The Forest Side, Grasmere, Ambleside, UK
Amanera (Dominican Republic)
Opened: November 2015 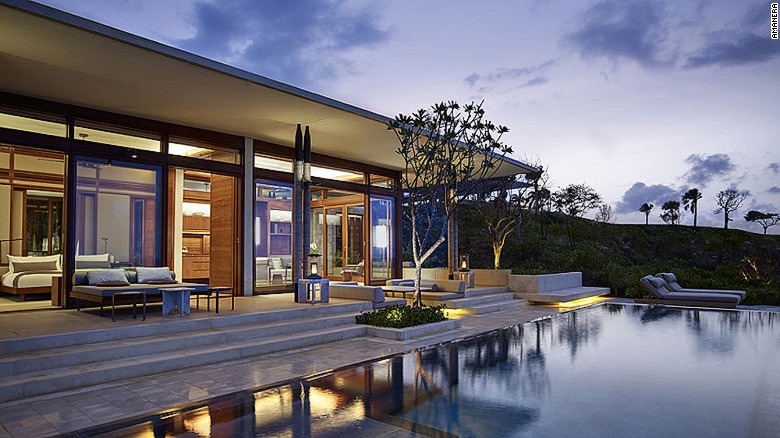 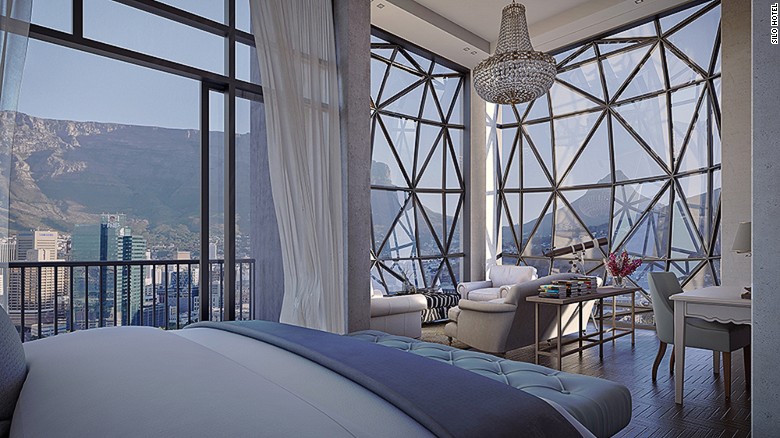 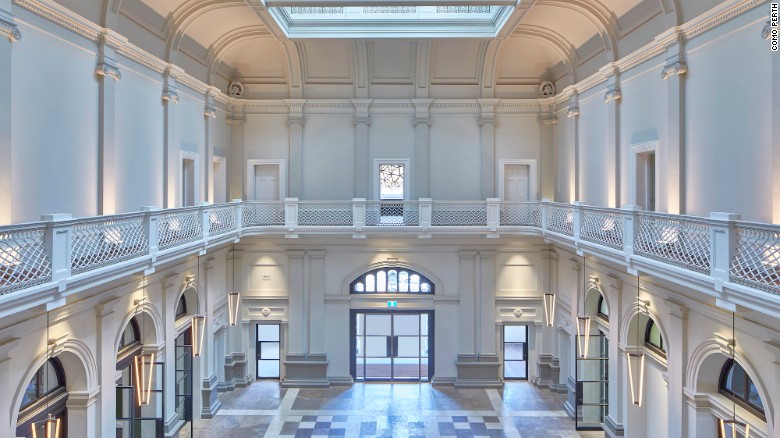 About 95% of this Perth heritage building has been restored.
The central business district of Australia's western capital of Perth has been revitalized by a new Cathedral Square development around the heritage "State Buildings."
At its heart sits COMO The Treasury hotel, with 95% of the original building restored to create a 48-room property with each guestroom measuring a whopping average of 70 square meters.
No expense has been spared on the sleek interiors, while guests can choose from a number of restaurants and bars overseen by executive chef Amanda Gale.
Shangri-La at the Fort (Manila, Philippines)
Opening: March 2016 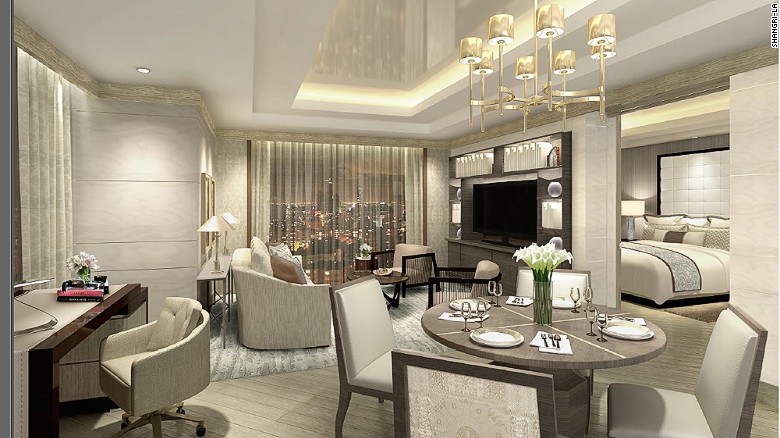