An Egyptian court is due to release a verdict on 21 April on whether to remove the name of ousted President Hosni Mubarak and his wife Suzanne from public places.

A group of Egyptian lawyers recently filed a lawsuit to remove the Mubaraks' names from squares, streets, schools and libraries and replace them with the names of protesters who died during the revolution. The lawyers are also requesting that the Egyptian flag be hung instead of photos of Egypt's presidents because they say the flag better represents the country.

Dozens of Mubarak's supporters and opponents have gathered in front of Abdeen Court, which is reviewing the lawsuit. Clashes erupted between the two groups Thursday as they chanted slogans and insults against each other.

Central security forces surrounded them and took control of the situation, after which the Mubarak supporters left.

Suzanne Mubarak: I did not seek to bequeath rule to son Gamal 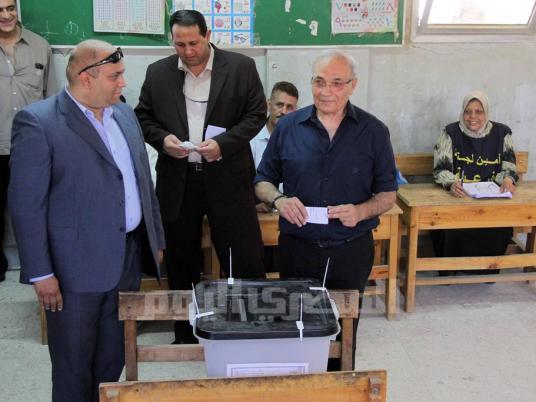 Shafiq to be retried for corruption in March 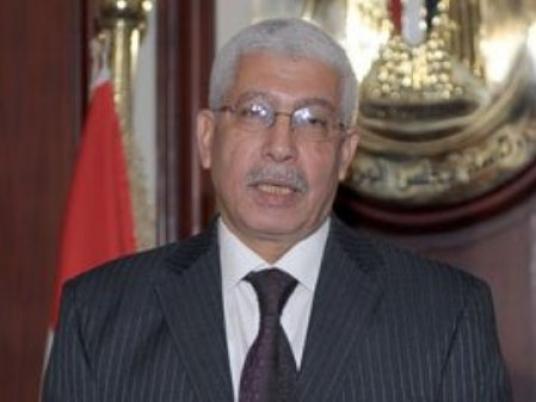 Suzanne Mubarak’s assets to be transferred to Central Bank