The members confessed to investigators that they belonged to the Muslim Brotherhood’s Specific Operations Committees of Abu al-Matamer city.

The members also said that their mission was to carry out terrorist operations that aimed at spreading chaos, destabilizing the country and preparing for revolution. 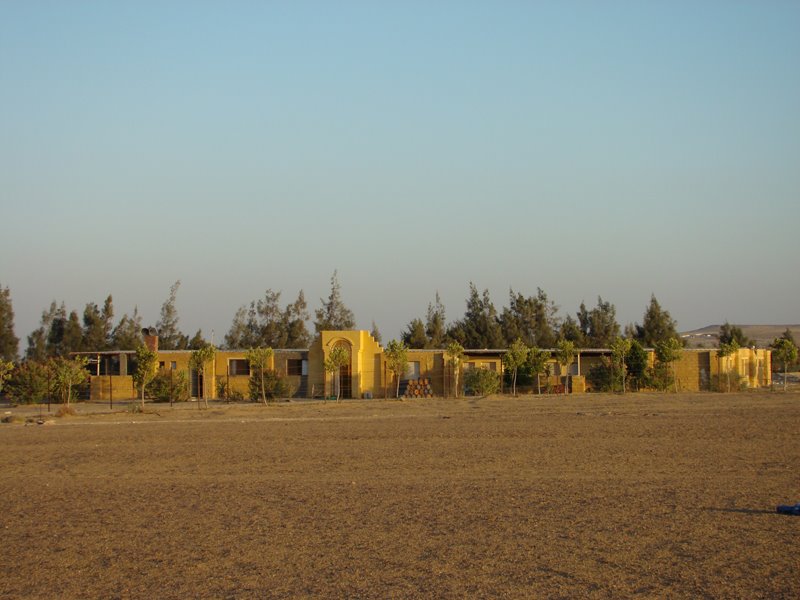 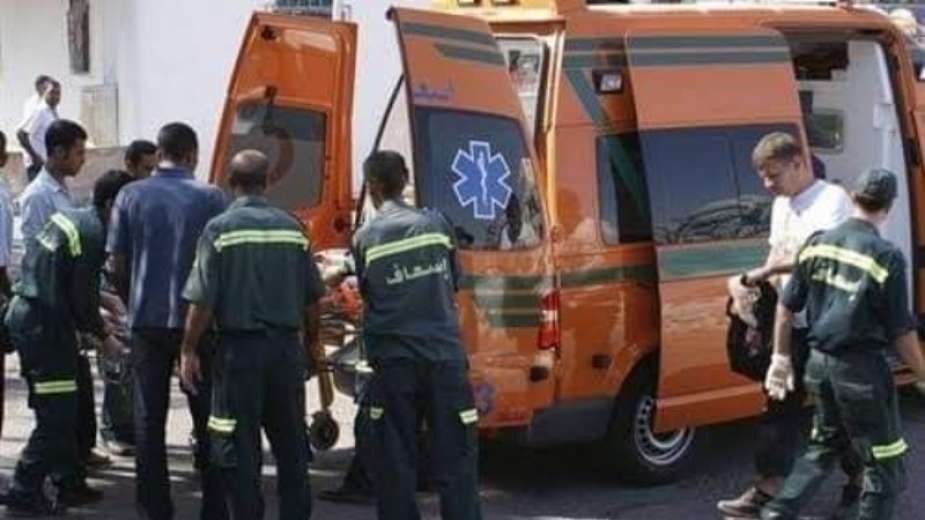