Abu Ghazi joins other officials, including the prime minister and ruling military council, in alleging that the renewed unrest was a concerted effort to incite chaos.

Clashes broke out Tuesday between theater staff and some families of those killed during Egypt's uprising when the latter allegedly tried to disrupt a ceremony organized to honor other victims' families, though details remain unclear.

Abu Ghazi said a panel will be formed to assess the damages and submit a report to investigators.

The minister linked the unrest to an earlier court ruling that disbanded local councils and accused remnants of the disbanded National Democratic Party of instigating violence.

Abu Ghazi denied that his ministry had anything to do with the ceremony, noting that the theater had rented out one of its halls for a private charity that organized the ceremony.

91,000 visitors to Cairo International Book Fair on its first day 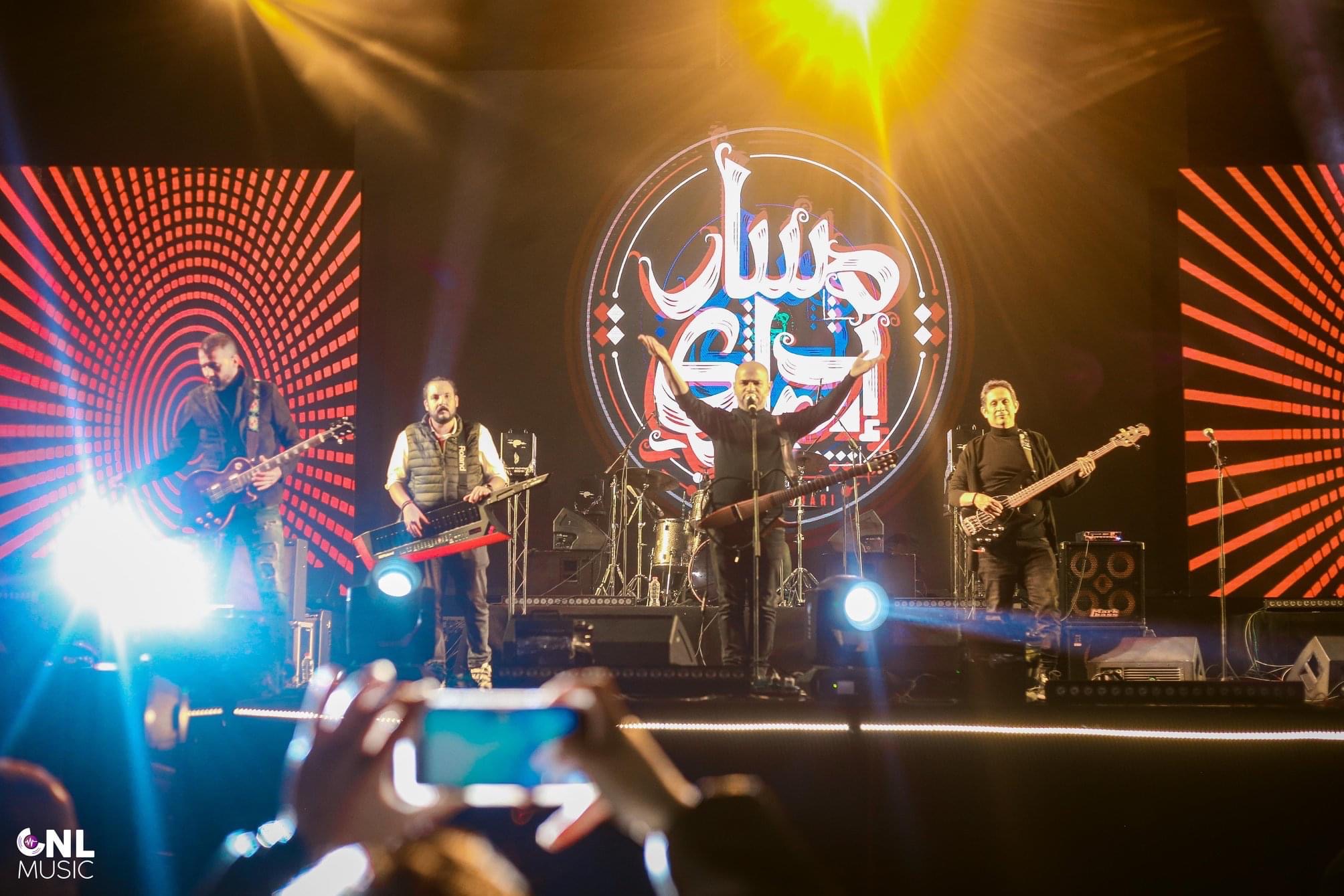