The Supreme State Security Court on Wednesday postponed to 20 May the trial of the “Zeitoun Cell,” a group of 25 people accused of forming a terrorist cell to target tourists and Christians in Egypt.

Prosecutors had previously transferred the defendants to the Supreme State Security Court, charging them with the killing of four Christians in a Zeitoun-area gold shop in Cairo and the formation of a terrorist cell seeking to commit acts of violence, in addition to usurping money belonging to Christians.

The families of the five suspects prevented the entry of their sons into the cage, saying the period of their imprisonment has expired, causing clashes with security. Police banned media from filming the trial.

One of the suspects passed out.

The defense for Mohamed Khamis asked that the judge be replaced, which prompted the court to postpone the trial.

Khamis’ lawyer submitted a photocopied document that he said proved his client was present at his workplace the day the incident took place.

He called for Khamis and another suspect named Yasser Abdel Qader to be medically examined for what he said were signs of torture on their bodies.

In March, the court transferred seven defendants to forensics investigators to determine the cause of injuries they alleged was the result of torture by the police. The court is awaiting the results of the forensic examination. 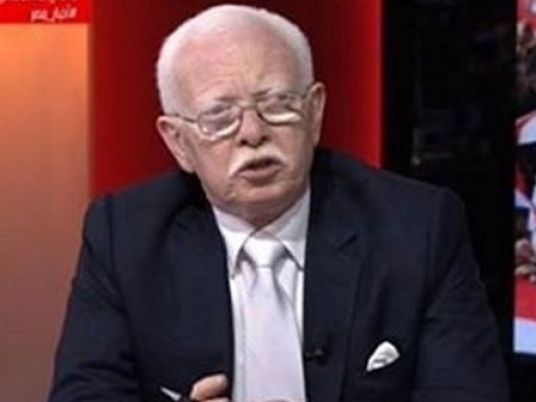