Egypt’s Minister of Investment Sahr Nasr and Minister of Transport Kamel al-Waziri held a meeting with Ambassador of France to Egypt Stéphane Romatet to discuss cooperation between the two countries in the field of transportation.

Waziri said that the Egyptian side praised past cooperation with France in the field of transportation and asked the French companies to increase their transportation projects, especially the underground projects, in Egypt.

He said that the French companies have been carrying out the third stage of the third line of the metro, widening the distance between Marg el-Qadema and Marg el-Gadeda metro stations and establishing Kozzika workshop at the first line of the metro.

Waziri added that the government will complete the signing of the contract with a French consulting office for the development of Abu Qir metro line in Alexandria.

The government has also cooperated with Agence Française de Développement (AFD) to construct the Mahtet al-Raml metro project in Alexandria. 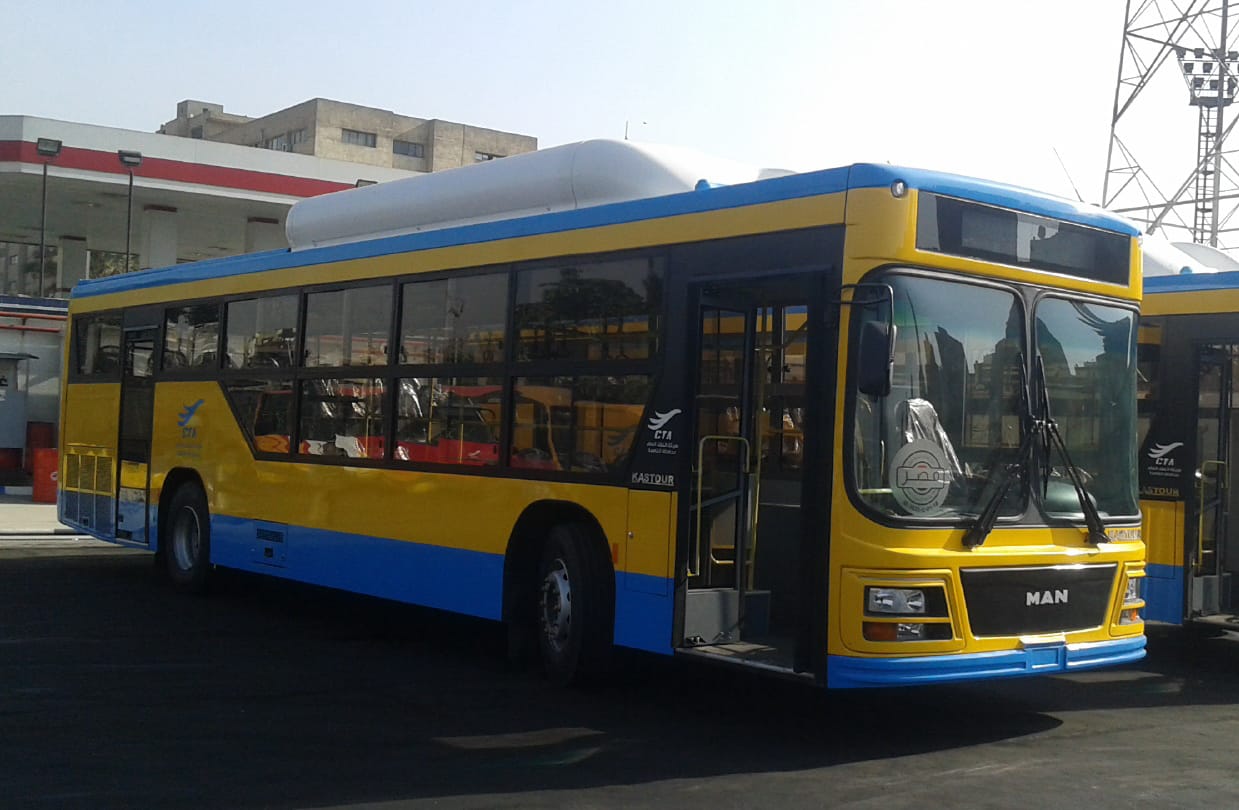 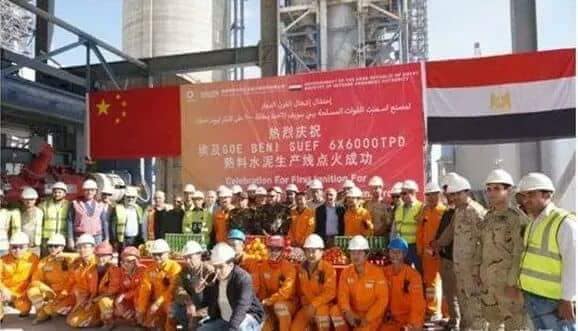