Abbas arrived in Cairo on Wednesday with a delegation of Palestinian officials.

Egypt’s Foreign Minister Nabil al-Arabi and senior diplomats participated in the meeting, according to Egyptian officials. The leaders discussed steps that would heal the rift and strengthen national unity between Palestinians.

Abbas' four-day visit to Cairo is his first since the 25 January revolution, which toppled President Hosni Mubarak. 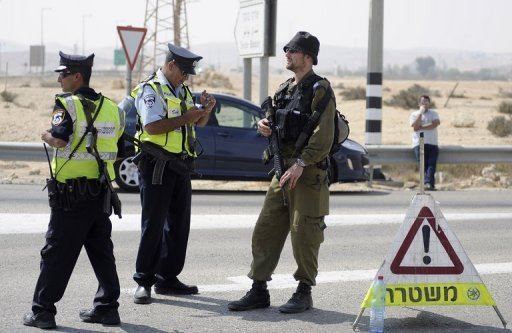 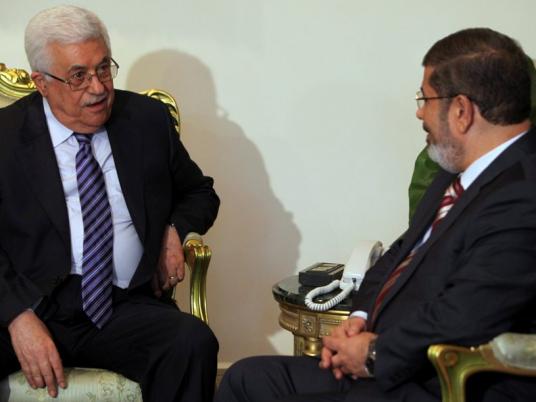