The Ukrainian winners of this year’s Eurovision Song Contest have announced they’ve sold their trophy for $900,000, with funds going toward buying drones for their country’s military.

Kalush Orchestra was presented with the crystal microphone trophy earlier this month after winning this year’s contest, beating competition from main rivals the United Kingdom and Spain.

The winning bid for the trophy was attributed to WhiteBIT, a cryptocurrency exchange. WhiteBIT said that the purpose of the online auction was to raise one million euros ($1,077,000) to buy three PD-2 drones for the Ukrainian armed forces.

“You are incredible,” the folk-rap group wrote on Instagram.

“We are grateful to each of you who donated funds for this auction and especially grateful to the @whitebit_ua team who bought the trophy for $900,000.”

The band will also tour Europe to raise funds for the needs of the army and charitable foundations of Ukraine, the band’s frontman Oleg Psyuk said earlier this month. 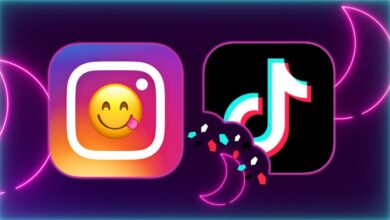