Facebook Twitter LinkedIn
A team of American explorers on Thursday claimed to have discovered silver treasure from the infamous 17th-century Scottish pirate William Kidd in a shipwreck off the coast of Madagascar.
Marine archaeologist Barry Clifford told reporters he had found a 50-kilogram (110-pound) silver bar in the wreck of Kidd's ship the "Adventure Gallery", close to the small island of Sainte Marie.
But UNESCO, the United Nations' cultural body, immediately criticized Clifford's methods and said he may have damaged a precious archeological site in his hunt for treasure.
Captain Kidd, who was born in Scotland in about 1645, was first employed by British authorities to hunt pirates, before he himself turned into a ruthless criminal of the high seas.
After looting a ship laden with valuable cargo in 1698, he was caught, imprisoned and questioned by the British parliament before being executed in Wapping, close to the River Thames, in 1701.
The fate of much of his booty, however, has remained a mystery, sparking intrigue and excitement for generations of treasure-hunters.
Clifford, who was filmed by a documentary crew lifting the silver ingot off the sea bed, handed it over to Madagascan President Hery Rajaonarimampianina on Sainte Marie on Thursday.
Soldiers guarded the apparent treasure at the ceremony, which was attended by the US and British ambassadors.
"We discovered 13 ships in the bay," Clifford said. "We've been working on two of them over the last 10 weeks.
"One of them is the 'Fire Dragon', the other is Captain Kidd's ship, the 'Adventure Galley'."
October Films, the British production team behind the project, struck a more cautious note, saying that the silver ingot was of the correct date and appeared similar to other ingots linked to Kidd.
"Further analysis of the ingot will be required to confirm these preliminary findings," the company added.
Archaeologist John de Bry, who attended the ceremony, said the shipwreck and silver bar were "irrefutable proof that this is indeed the treasure of the 'Adventure Gallery'."
The ship, which was armed with 34 big guns, is thought to have been scuttled by Kidd during an expedition to the Indian Ocean.
Treasure hunt criticized
"This is a fantastic find that shows the hidden story of Madagascar," Robert Yamate, US ambassador to Madagascar, said.
"This is great for tourism… and it is just as important as historical preservation."
But UNESCO said it was "very worried" about Clifford's methods, and expressed concern that a professional archaeologist had not been permanently on site to oversee the search.
"It is basically a film team going and directly intervening at an archeological site — that should not be the case," Ulrike Guerin, underwater specialist at UNESCO in Paris, told AFP.
"You should have a competent underwater archeologist there.
"We do not say everything that has been done is bad. We will go and check, but there are certain doubts about the scientific handling of the intervention.
"It is not enough that you find the treasure if you destroy the whole archaeological site with it."
Guerin said that Madagascan authorities last week asked UNESCO to send a team to take control of the site.
UN experts are due to arrive by the end of next month.
UNESCO has clashed with Clifford before when he announced last year he believed he had identified the wreck of Columbus's flagship that sank in 1492 off the northern coast of Haiti.
The claim sparked global publicity but was soon disproved by UNESCO, which determined it was a ship from a later period.
Clifford is best known as the discoverer and excavator of the world's first fully verified pirate shipwreck, the Whydah, in 1984.
Tags
explorers madagascar pirate Captain Kidd treasure underwater 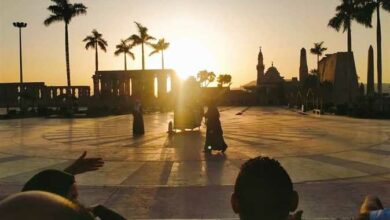 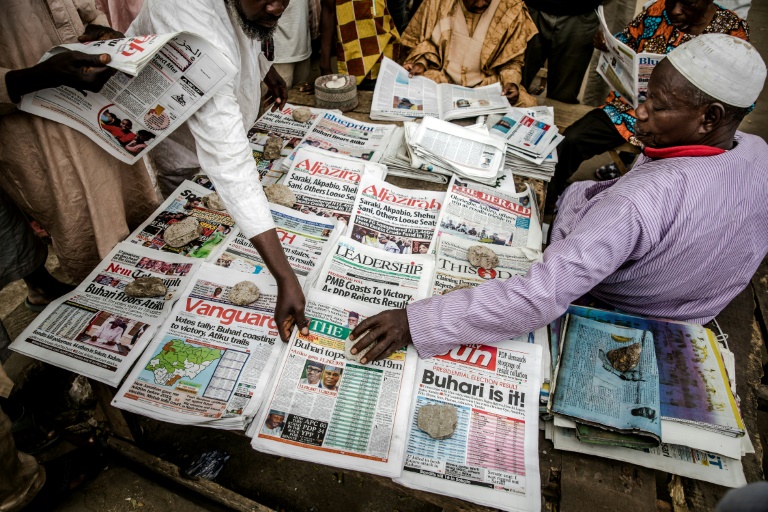