Tharwat Hammad, head of the investigation committee overseen by the justice minister, on Sunday ordered Akef be detained for four days.

Akef initially denied accusations, submitted in the form of complaints to prosecutors by several judges and advisers, he had insulted the judiciary.

However he later appeared to admit to them, saying: "I was surprised to see that what I said was printed in the Kuwaiti Al-Jarida newspaper without my permission.”

Akef allegedly told the newspaper that judges in Egypt are corrupt, and that the first law the new House of Representatives would issue would dismiss some 3,500 judges from office.

When Katatny was also confronted with complaints by 10 advisers about remarks made during broadcasts on satellite channels and inside parliament, he denied the accusations.

“I did not mean to insult the judiciary,” he said. “I respect all judges.”

Both defendants are also accused of inciting the killing of demonstrators outside the Brotherhood’s Guidance Bureau in Moqattam.

Egypt court sentences Morsi to 3 years for ‘insulting the judiciary’ 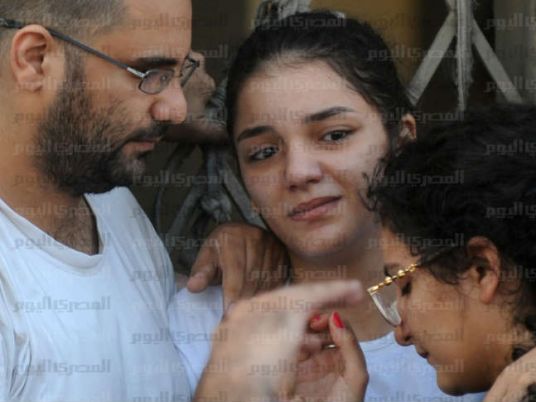 Morsi faces charges of ‘insulting the judiciary’ as trial resumes