Al-Azhar Grand Sheikh Ahmed al-Tayeb met with delegation from the Egyptian community in Paris on Sunday, the final official event in the Muslim cleric's visit to the French capital.

Tayeb emphasized the important role that Egyptian expats play in relaying the right messages about Egypt to the communities of which they are part.

He urged Egyptian expats to fix any misconceptions that exist about Muslims and Arabs in their communities. He said perhaps the best way was to be good neighbors and friends to the people around them.

The grand sheikh also listened to the delegation's views regarding the current state of Islam in Paris, and what Al-Azhar can do to help improve the reputation of Islam in Europe.

The Egyptian ambassador in Paris, Ihab Badawi, also attended the meeting, as well as an envoy from the Egyptian embassyً. 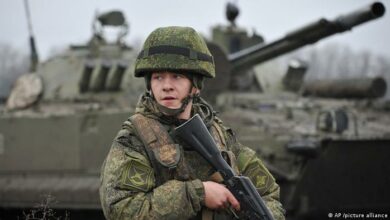 Russia and Ukraine: Chronicle of an undeclared war 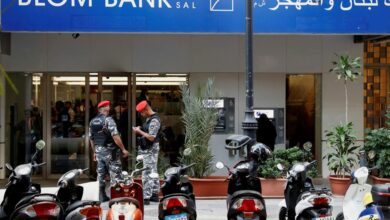