Facebook Twitter LinkedIn
"Don't Breathe", a tense psychological horror-thriller, is expected to topple DC antiheroes "Suicide Squad" at the US box office this weekend.
According to BoxOfficeMojo.com, “Don’t Breathe,” about a group of friends who plan to rob a blind man's house with terrifying consequences and made for less than US$10 million, is predicted to take between $11 million and $14 million in its first three days.
Warner Bros’ "Suicide Squad" is expected to pull in another $9.6 million in its third week of release at the box office this weekend, while Sony Pictures' raunchy animated comedy "Sausage Party" is  also expecting a strong holdover in its third week with $7.5 million.
Also opening this weekend is Jason Statham’s action-packed “Mechanic: Resurrection,” boxing drama “Hands of Stone” and romance “Southside With You.”
Statham leads the cast including Jessica Alba and Tommy Lee Jones in "Mechanic: Resurrection", a sequel to the 2011 action film "The Mechanic", which is expected to open with around $9.8 million this weekend.
Weinstein Co’s "Hands of Stone", starring Robert de Niro, singer-actor Usher Raymond and Edgar Ramirez, and “Southside With You,” the Barack and Michelle Obama first date love story starring Tika Sumpter and Parker Sawyers, are both expected to open between $2 million to $3 million at the box office.
Tags
'Don't Breathe' 'Suicide Squad' Horror-thriller U.S. box office 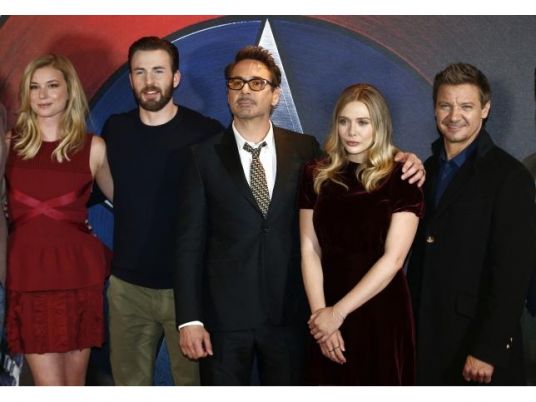 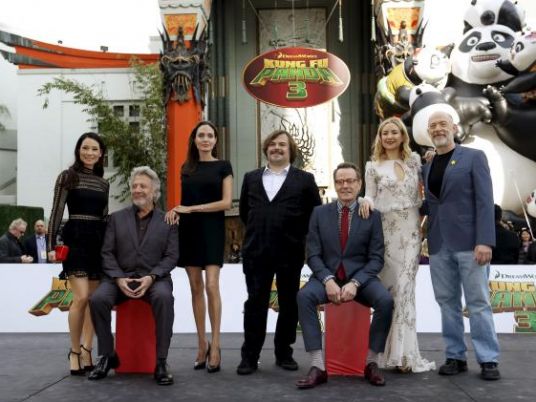