Political activist Gamila Ismail slammed MP Mohamed Abou Hamed's criticisms of those who boycotted the presidential election that he made while endorsing the presidential candidate Ahmed Shafiq.

“I’m obliged to address you for the first time. Respect yourself… if you can. Don’t mock those who boycott elections or nullify votes. They are surely more honorable than you,” Ismail posted on her Twitter account.

Abou Hamed had announced he would not boycott elections, and considered nullifying votes and boycotting as a betrayal of the revolution and the martyrs.

Ismail and Abou Hamed were rivals for the independent seat in the Qasr al-Nil constituency during the parliamentary elections. Ismail lost in the first round of voting. 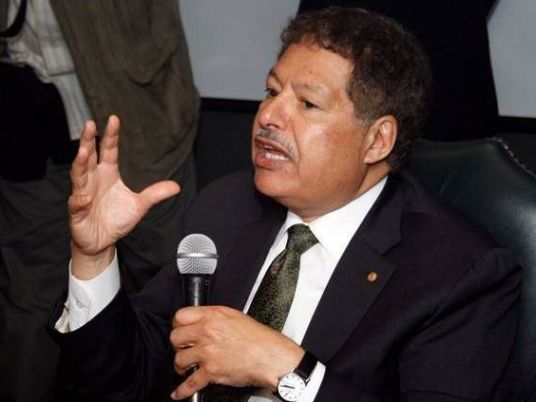 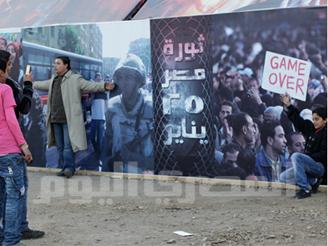 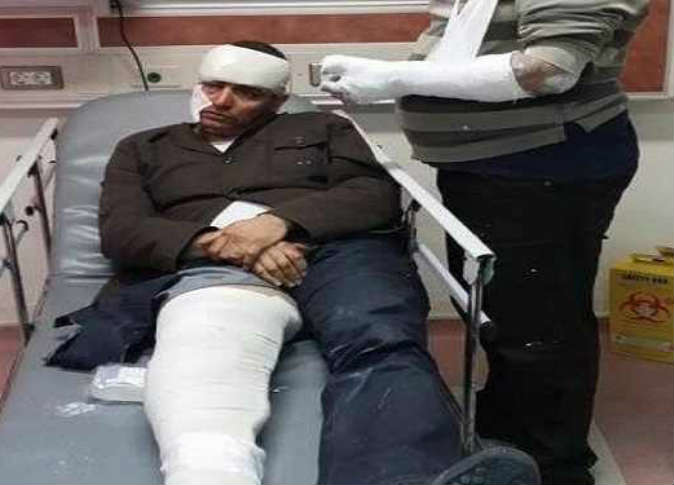