The Journalists Syndicate council today held a meeting to review a crisis caused by the dismissal of Ibrahim Eissa from his post as editor-in-chief of Al-Dostour, and the refusal by a number of editors to continue working. The meeting was attended by Reda Edward, head of  the Al-Dostour board, as well as a number of the newspaper's journalists.

Eissa, a vocal critic of President Hosni Mubarak, was fired shortly after Wafd Party leader Sayyed al-Badawi assumed ownership of Al-Dostour, in a move that some analysts interpreted as an attempt to crack down on opposition voices in preparation for the upcoming parliamentary elections. Eissa's firing came on the heels of his removal from his popular TV talk show, and sparked protest among the newspaper's journalists.
Edward said in statements to Al-Masry Al-Youm that the goal of the meeting was to explain some of the facts, and a retraction from his position on holding direct negotiations with the journalists concerned, based on a demand by Mustafa Bakry, editor-in-chief of the Al-Usbua paper. Edward added that he would withdraw from the meeting if there was any commotion from the journalists against him.
Edward reiterated that Ibrahim Eissa, the former editor-in-chief, would not be reinstated, nor Ibrahim Mansour, the former executive editor, saying that the matter was not open for discussion.
Meanwhile the journalists continued their sit-in inside the Journalists Syndicate headquarters for the fourth consecutive day. They were joined Friday by a number of activists and supporters.
Translated from the Arabic edition.
Tags
sacking of Ibrahim Eissa 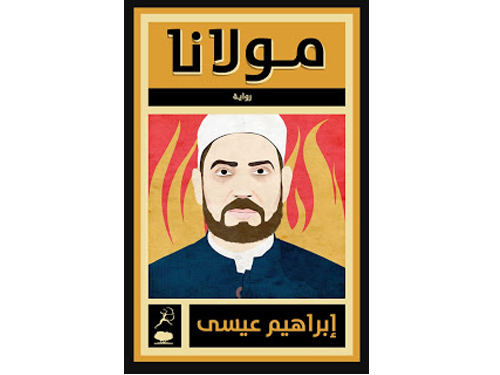