Facebook Twitter LinkedIn
Autopsy results for Bobbi Kristina Brown, the daughter of singers Whitney Houston and Bobby Brown, will be made public after a Georgia judge on Thursday ordered the report to be unsealed.
Bobbi Kristina Brown, 22, died in July after months in a coma. She had been found unconscious and unresponsive in a bathtub in her north Atlanta home in January 2015.
The Fulton County medical examiner's office said it was awaiting the judge's order and would not provide the autopsy details before Friday.
Prosecutors opposed the report’s release, arguing it would compromise an ongoing criminal investigation of the celebrity daughter's death.
"It is our feeling that those valid reasons still exist," Fulton County District Attorney Paul Howard Jr. said in a statement, adding that his office nonetheless would follow the court's instructions.
Last August, the conservator of Bobbi Kristina Brown's estate filed a wrongful death lawsuit accusing her boyfriend, Nick Gordon, of causing the death. A spokesman for Gordon called the lawsuit "slanderous and meritless."
Fulton County Superior Court Judge Henry Newkirk told Reuters he unsealed the autopsy report on Thursday at the request of Atlanta television station WXIA.
Brown was an aspiring singer and the only child of the late Houston. Brown's death came three years after her Grammy award-winning mother drowned in a bathtub in a Beverly Hills hotel. Cocaine abuse and heart disease contributed to Houston's death in 2012 at age 48, authorities said.
Tags
autopsy Bobbi Kristina Brown Georgia judge Whitney Houston “The Prince of Egypt” musical to launch in London by 2020 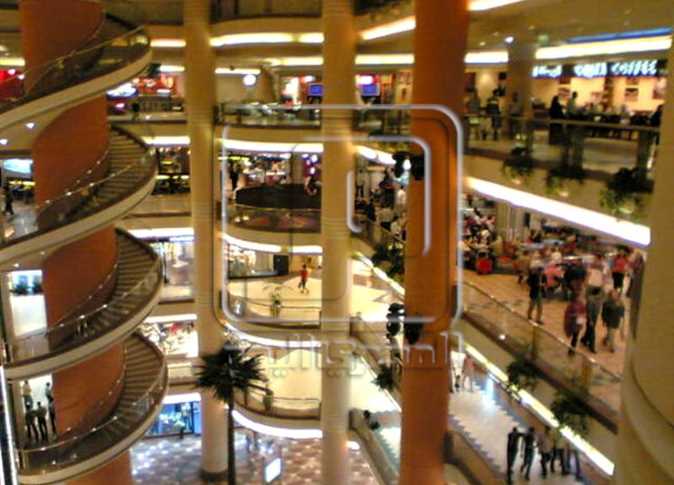 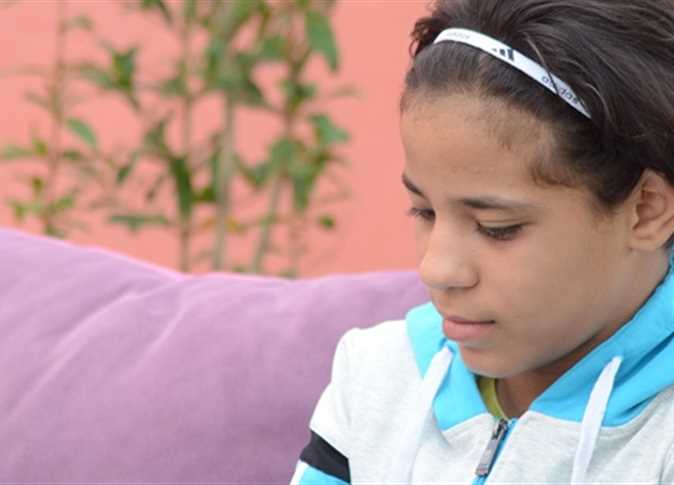