An Egyptian military court on Wednesday sentenced Hassan Mahmoud Saeed, 18, and Karim Sayed, 23, to six months in prison for chanting slogans that it found insulting to the military establishment, accordring to El-Nadeem Center for the Rehabilitation of Victims of Violence.

The center added that the military police arrested Saeed on 1 August in Cairo’s Talaat Harb Street as it forcefully dispersed a sit-in in Tahrir Square.

Military prosecutors have also investigated two female activists this week on the same charges, in a move that rights groups say targets secular and democratic groups in Egypt. 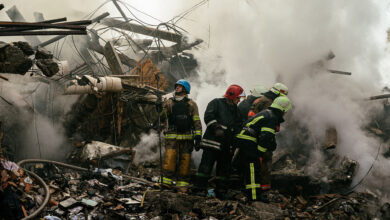