At a pharmacists’ conference held on Sunday, Health Minister Hatem el-Gabaly announced he had ordered new price reductions on certain medicines, in addition to the 84 listed in May. He also said he had ordered pay bonuses for state-employed pharmacists.

The minister went on to warn of the dangers of counterfeit drugs, which kill thousands of patients each year, especially those for the treatment of cancer, hepatitis, diabetes, heart disease and high blood pressure.

“The most dangerous counterfeit drugs are those for malaria and tuberculosis, which are sold in Africa and other third world countries,” he said, adding that 10 percent of the drugs sold worldwide were counterfeit according to the World Health Organization.

El-Gabaly also called for stepped-up cooperation with neighboring countries aimed at combating the entry of counterfeit drugs into Egypt. 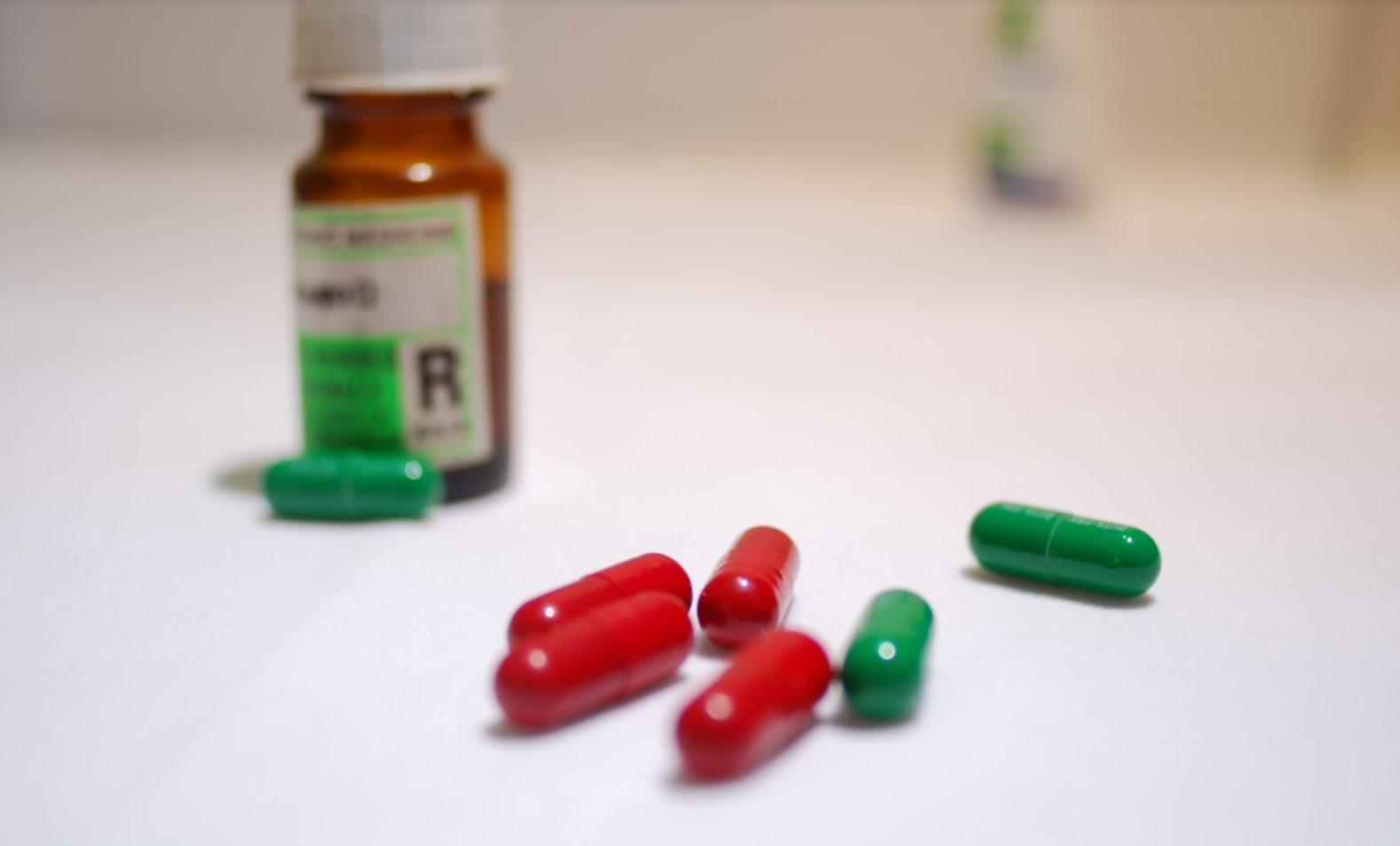 Medicines containing ‘Valsartan’ to be recalled; may cause cancer 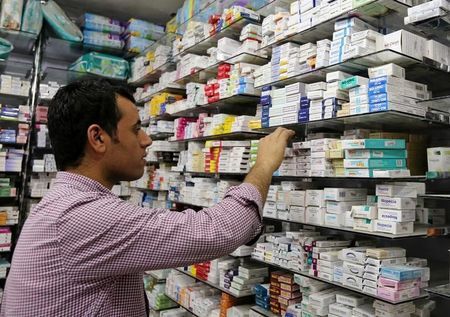