Turkish President Recep Tayyip Erdogan said Monday he was due to travel to Saudi Arabia next month.

It will be his first diplomatic visit since dissident journalist Jamal Khashoggi was killed in the Saudi consulate in Istanbul.

“I will pay a visit to Saudi Arabia in February,” Erdogan said in a video posted on social media.

The 2018 killing and dismemberment of Saudi national Khashoggi prompted an ice age in relations between the two Middle Eastern powers.

At the time, Erdogan said the order to kill the 59-year-old came from the “highest levels” of the Saudi government. However, the Turkish president did not name Crown Prince Mohammmed bin Salman, the de-facto ruler of Saudi Arabia.

In response to criticism from Ankara, Saudi Arabia launched an unofficial boycott of Turkish imports. There were also calls for Saudis to avoid visits to Turkey. The pressure from the oil-rich kingdom came at a bad time for the Turkish economy, which is currently experiencing record-breaking levels of inflation.

In May, Turkish Foreign Minister Mevlut Cavusoglu visited Saudi Arabia in a bid to overcome the rift. While in Mecca, Cavusoglu called his Saudi counterpart, Prince Faisal bin Farhan Al Saud, his “brother” and said the talks “addressed some problematic areas in our relationship.”

Erdogan also tried to arrange a meeting with the crown prince during a visit to Qatar last month, but the talks did not materialize.

What do we know about the Khashoggi assassination?

The killing captured global headlines, as Khashoggi was a well-known Saudi dissident living in the US and working as a Washington Post columnist.

An intelligence report declassified by the US government last February stated that the Crown Prince “approved an operation in Istanbul, Turkey to capture or kill Saudi journalist Jamal Khashoggi.” The US report also found that the 15-member team deployed to the Istanbul consulate included seven members of Mohammed bin Salman’s “elite personal protective detail” which “answers only to him.”

US fails to sanction Saudi prince for Khashoggi murder

But Riyadh has denied any wrongdoing and rejected any involvement by the crown prince. They instead blamed rogue elements in Saudi security forces for the killing.

Last week, a report in the UK’s Guardian cited a source connected to senior members of Saudi intelligence as saying that Saudi hitmen were living in luxury villas in Riyadh. At least three of them were living and working in “seven-star” accommodation despite being convicted by Saudi courts, the report said. 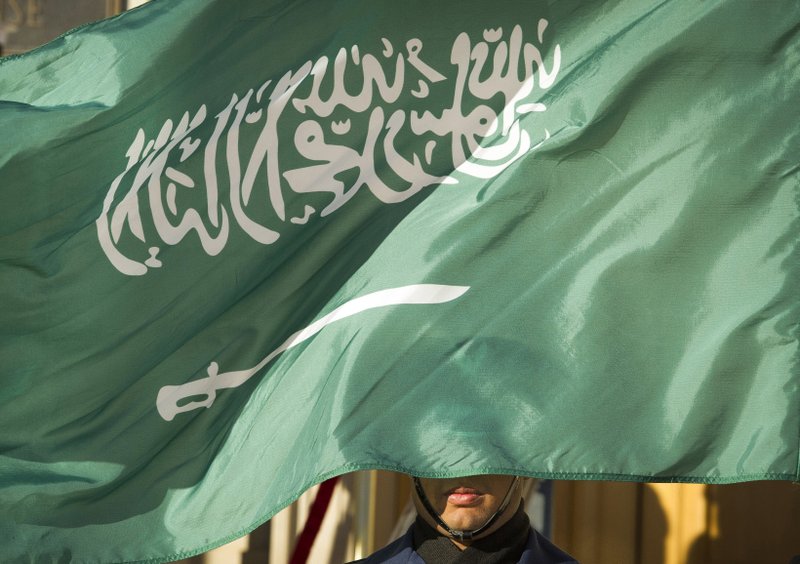 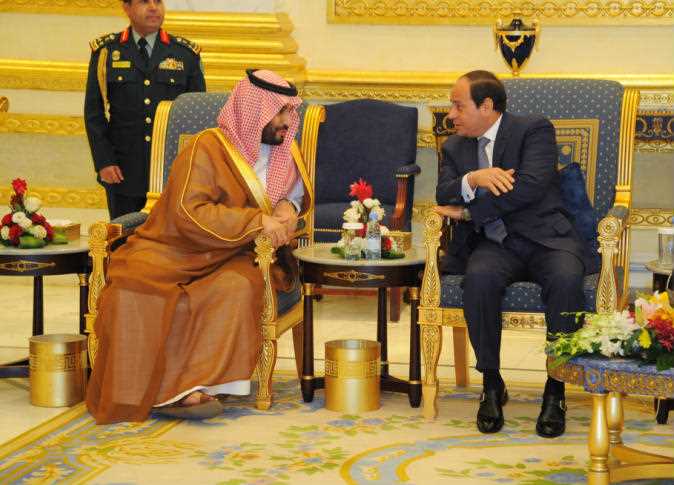 Egypt will not allow the stability of Gulf countries to be compromised: Sisi

Sisi heads to Saudi Arabia on an official visit