Norway has intervened to end a strike by oil and gas workers, the country’s government said in a statement late Tuesday, citing concerns about Europe’s energy crisis amid Russia’s war in Ukraine.

Natural gas prices spiked after Norwegian oil and gas workers went on strike over a pay dispute Tuesday, shutting three fields in the North Sea and threatening to escalate action over the course of the week.

Some context: Norway is Europe’s second-largest energy supplier after Russia and the strike had pushed gas prices to their highest level in four months.

The Norwegian oil and gas employers’ lobby had said the strikes could have halted almost 60% of Norwegian gas exports to Europe from July 9.

What this means: The closure of the three fields resulted in the loss of the equivalent of about 89,000 barrels of oil a day, Norway’s state-owned energy company Equinor said in a statement.

How significant was the closure: Europe is trying to reduce its reliance on Russia’s exports, which are already being curtailed by Moscow. Any sustained drop in Norway’s output could deal a big blow to efforts to replenish gas stocks ahead of the winter, as well as raise the risk of a catastrophic energy shortage.

What is being done: The Norwegian government has proposed a compulsory wage arbitration to settle the dispute, the statement said. 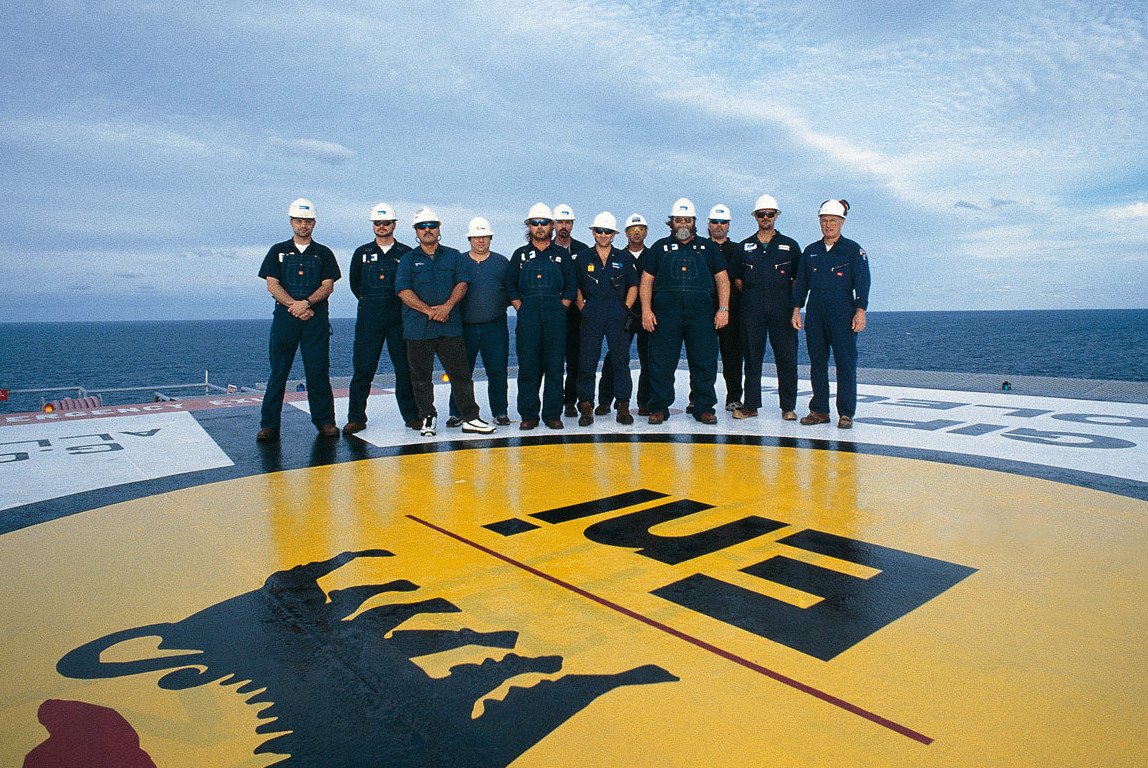 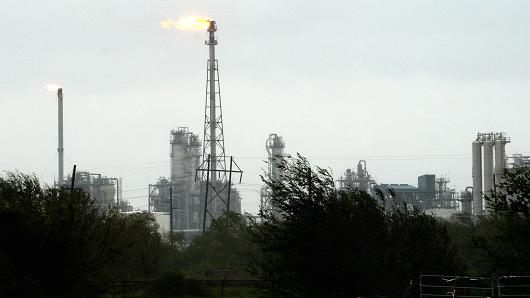