Nour Party leader Emad Abdel Ghafour has not been asked to join the presidential team that would be announced later this week, party spokesperson Yousry Hammad said on Wednesday.

Hammad said the Nour Party would support President Mohamed Morsy's Renaissance project whether or not it is represented in the presidential team, and that there is no ideological disagreement between Morsy and the party.

The new presidential team was slated to be announced on the same day that the new government commences work. 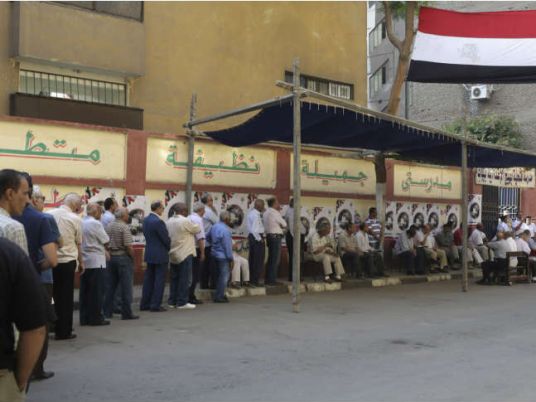