The Archaeological Units Center at Cairo International Airport working alongside the Customs Department at Terminal 2 successfully prevented the smuggling of 34 ancient Egyptian coins, seizing them from a passenger. 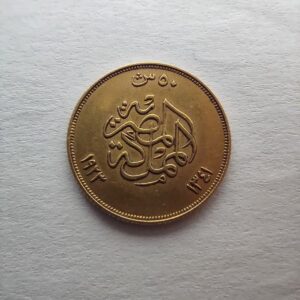 The committee confirmed that the seized coins are legitimate artifacts, and recommended their confiscation in favor of the Ministry of Tourism and Antiquities in accordance with Antiquities Law #117 of 1983 and its amendments. 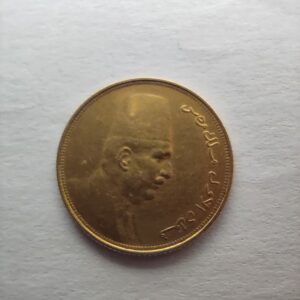 The had of the Central Administration of Ports and Archaeological Units at the Supreme Council of Antiquities Hamdi Hammam said that the seized coins date back to different historical eras, which included a dinar from the Abbasid era with inscriptions in Kufic script.