The Egyptian archaeological mission working in the area of Tel Kom Aziza in the Beheira governorate has discovered the remains of a huge pottery workshop dating back to the Greco-Roman era.

The Secretary-General of the Supreme Council of Antiquities, Mostafa Waziry, said that the workshop contains archaeological buildings dating back to the period between the 3rd century BC and the first century AD.

The mission so far has managed to excavate the wedging and kneading clay area, the forming area, the drying area, and the furnaces of the workshop. 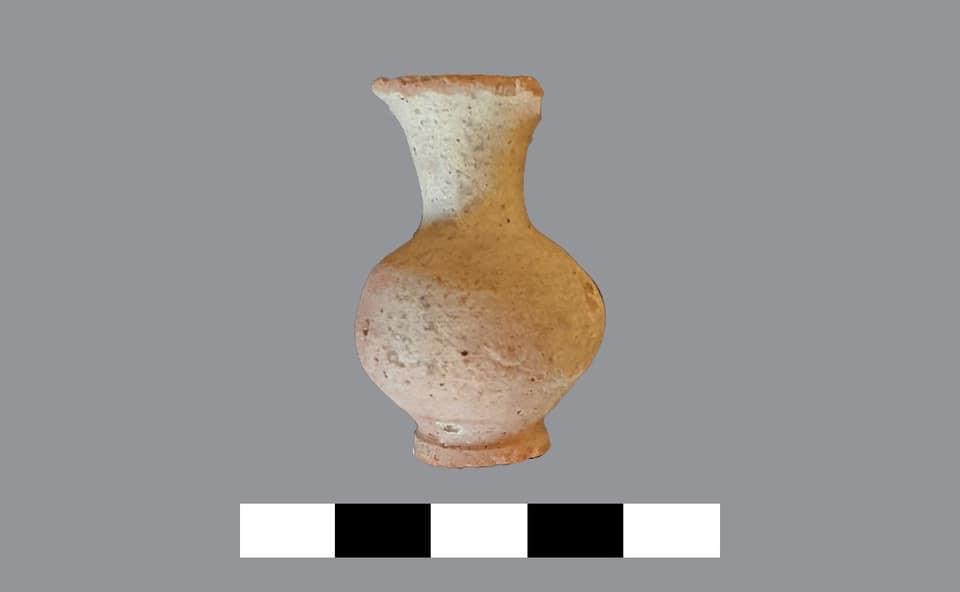 The wedging and kneading area is the area in which the clay is kneaded and mixed with additives to increase  homogeneity, and the forming area is the part designated for forming and polishing the vessels. The mission found some of the tools used for this purpose, such as metal tools, parts of a potter’s wheel, and some parts of clay pots in this area.

As for the drying area, it is the area where the pots are exposed to the sun for the largest possible period of time in preparation for the burning process inside the kilns.

Head of the Egyptian Antiquities Sector at the Supreme Council of Antiquities Ayman Ashmawy pointed out that the updraft kilns have upper ventilation holes and are built of red brick surrounded by thick walls of mud bricks to withstand the pressure resulting from the burning process.

Also found in the ovens were hot gas supply pipes, discharge pipes to control the temperature inside the ovens, and unburned and raw earthenware pots, Ashmawy added. 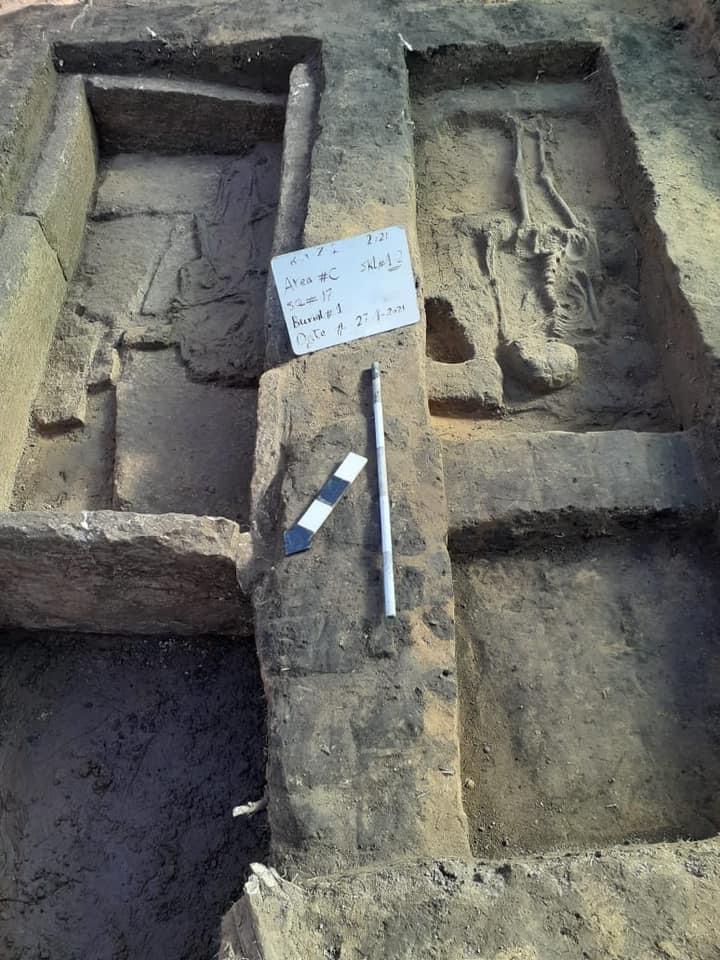 For his part, the head of the mission, Ibrahim Sobhy, said that the mission also found a residential settlement and houses of mud bricks containing some pottery for daily use, cooking ovens, storage silos and some bronze coins.

Additionally, it found a group of mud-brick burials and tombs with some skeletons buried in a squatting position, covered with a thick layer of silt and surrounded by funerary vessels made of pottery, alabaster, and copper, Ashmawy added.

He explained that this suggests that these burials date back to the era of the beginning of the dynasties, and that the ancient Egyptian settled that region from the historical eras to the Roman era.