Transport prices increased by 4.9%, mainly due to the rise in gasoline prices by 34.5%, the General Authority for Statistics said in a statement.

“Transport prices were the main driver of the inflation rate in January 2022 due to their high relative importance in the Saudi consumer basket,” it said, citing the segment’s 13% CPI weight on the inflation basket.

Oil prices are trading at their highest in more than seven years.

Inflation rate anticipated to decline to 9% in 2018: CBE 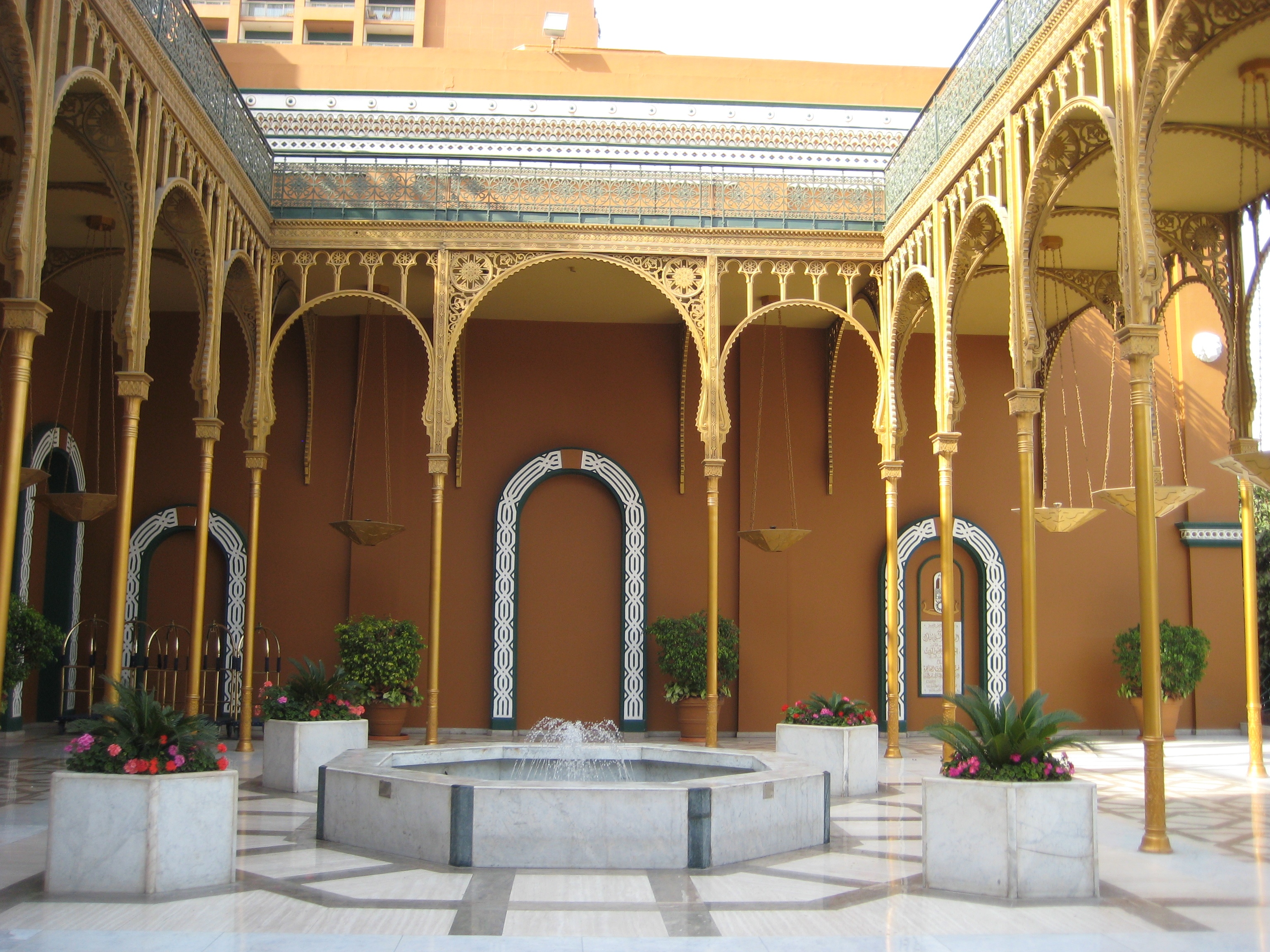