Seven people were killed and two others were injured in a car accident Sunday south of Hurghada in the Red Sea Governorate.

A police report was filed. The exact nature of the accident was not immediately known. 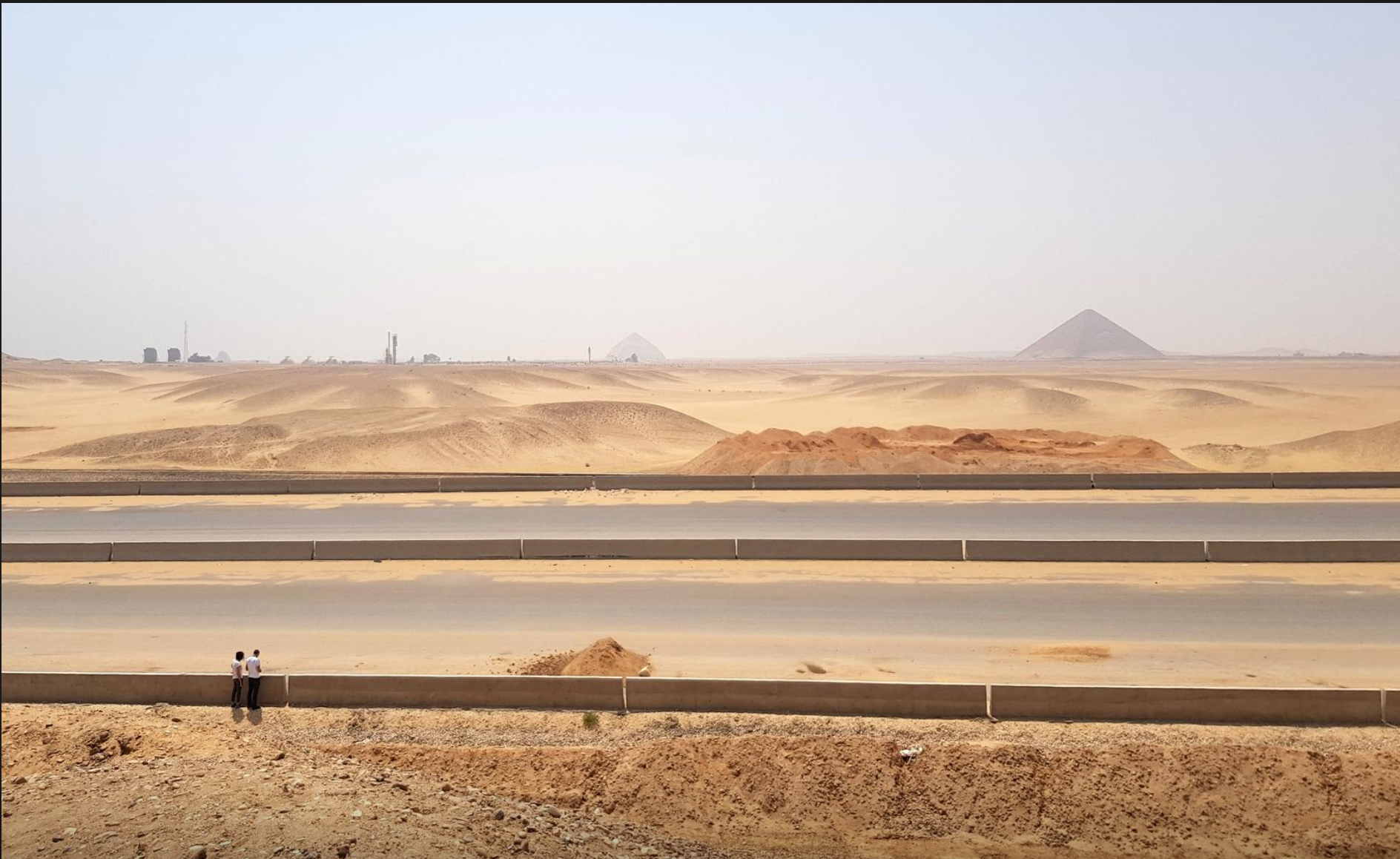 Increased spending on roads has led to 46% decrease in Egypt’s accident deaths: Minister