Shah Rukh Khan’s business manager and assistant Pooja Dadlani revealed that Shah Rukh’s episode with Egyptian prankster Ramez Galal was scripted in agreement with the Indian superstar before being staged.

“Ramez Underground”, a prank show hosted by Egyptian comedian Ramez Galal, is broadcast daily on MBC channel throughout the month of Ramadan.

In the episode involving Shah Rukh Khan, we see the Bollywood star falling into quicksand in a Dubai desert and as he attempts to get out, a Komodo Dragon appears before him that turns out to be prankster Galal in disguise.

Shah Rukh’s manager said in a statement to Mumbai-based hindustantimes.com and a number of Indian websites, including DNA-BOLLYWOOD and Z-NEWS, that Khan agreed on filming the prank with Galal in Dubai and was fully aware of what would happen to him.

She added that Khan’s angry reaction was also agreed on prior to filming.

“Yes, it was staged and Shah Rukh Khan was aware and was acting as if he was angry,” Dadlani told hindustantimes.com.

Dadlani refused to reveal the sum of money Khan was paid to appear on the program.

Hindustantimes.com quoted the news publication Al-Alam, though, as reporting that Khan was paid $400,000 to appear on the show.

The Indian website said that “viewers were shocked to see Shah Rukh so furious, almost violent, upon realizing that he had fallen for the prank.”

Others could not believe how Shah Rukh kept so calm after falling into quicksand and expected the episode to be scripted.

The daily Hindustan Times reported that everything proved that Shah Rukh did not get angry and that his reaction was part of an arranged performance to amuse his fans in Arab countries, especially in Egypt and the Gulf states, where he enjoys great popularity.

Indian fans on social media mostly talked about Shah Rukh’s coolness despite falling into quicksand; but the episode with Galal caused great controversy throughout India, not only Arab countries.

Many commented that they were surprised Khan’s sunglasses did not fall off his face during all the action.

Arab audience, meanwhile, were angered at Galal saying he degraded not only Egypt, but all Arabs, due to the humiliating look in Shah Rukh Khan’s eyes and his degrading reaction.

Al-Masry Al-Youm attempted to contact MBC over the news circulating in the Indian media, but channel officials were not available for comment. 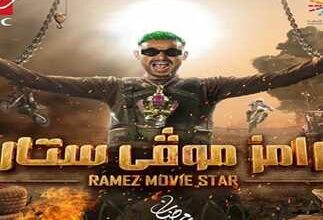 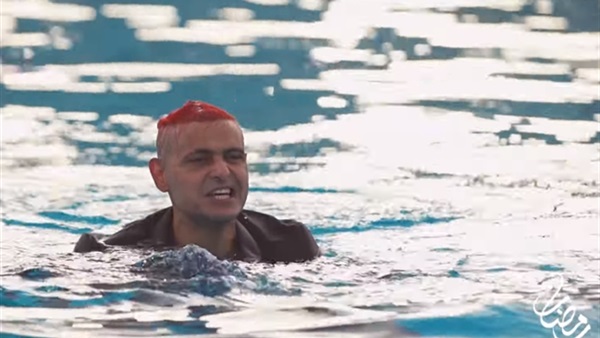 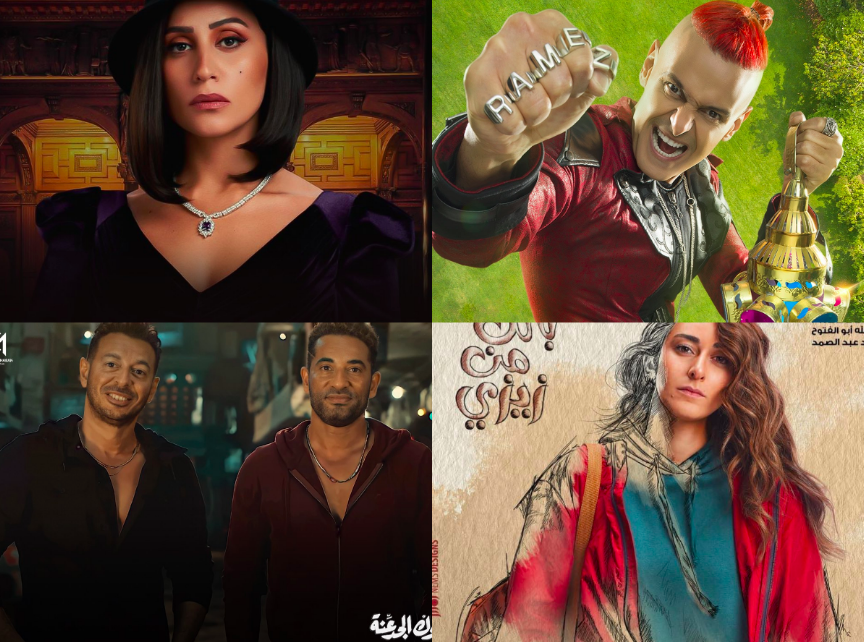 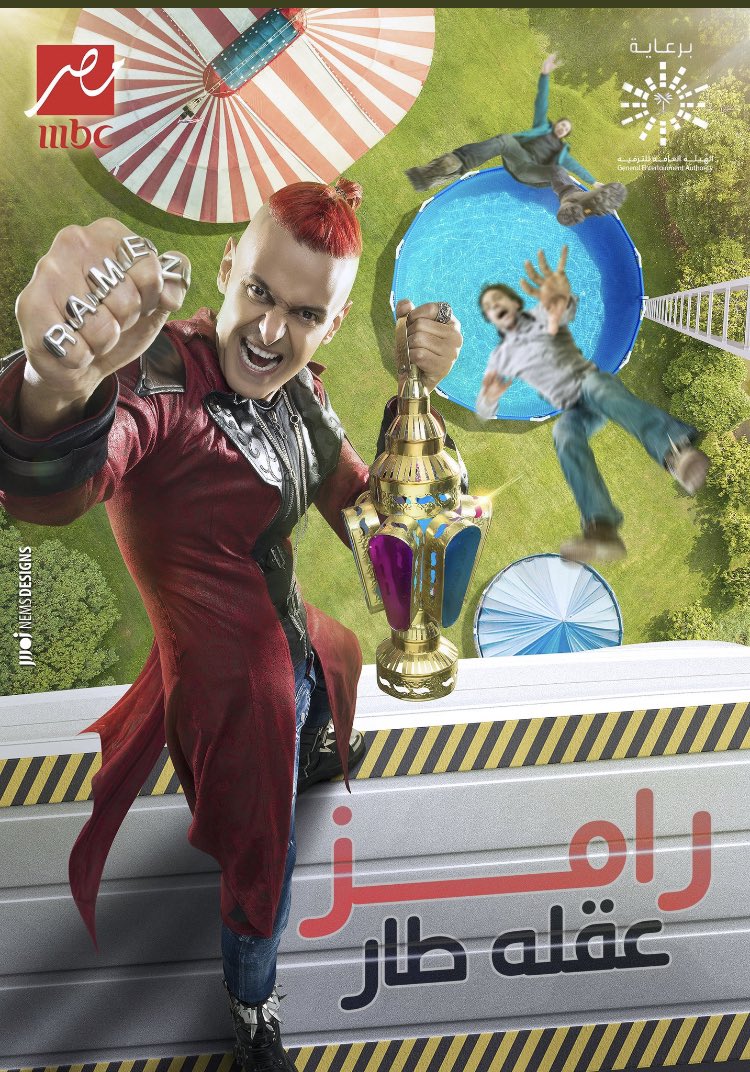 Ramez Galal’s prank program to broadcast during iftar on Tuesday