This comes during a meeting between the two sides at the House’s premises, in which they probed bilateral cooperation.

For his part, Al Asoumi praised Egypt’s pioneer experience in the parliamentary field that extends over one and a half centuries, stressing the AP’s keenness on continuous coordination with the House of Representatives on various issues that serve joint Arab action.

Al Asoumi as well called for coordinating efforts in order to serve Arab issues at the various regional and international parliamentary forums. 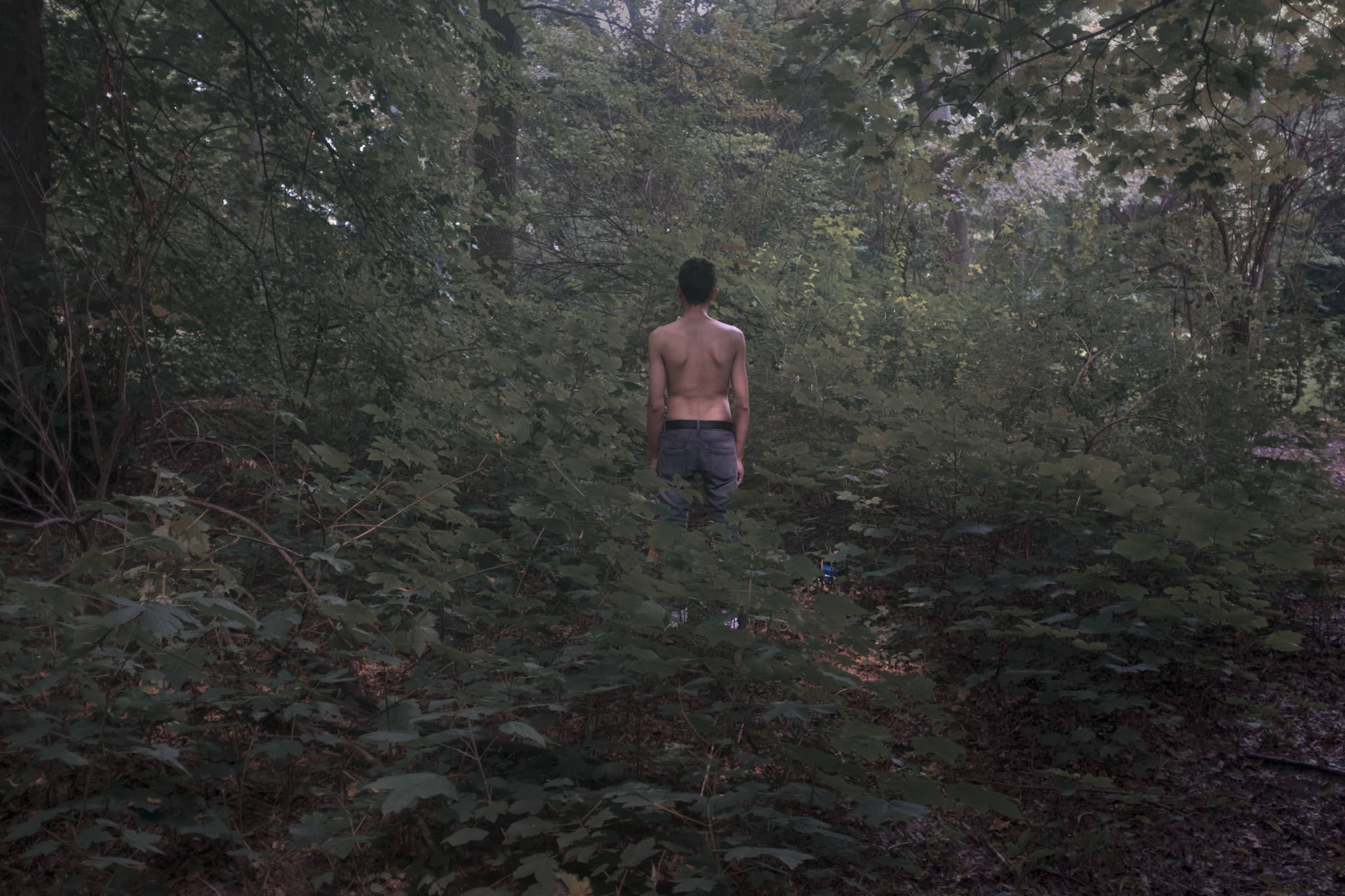 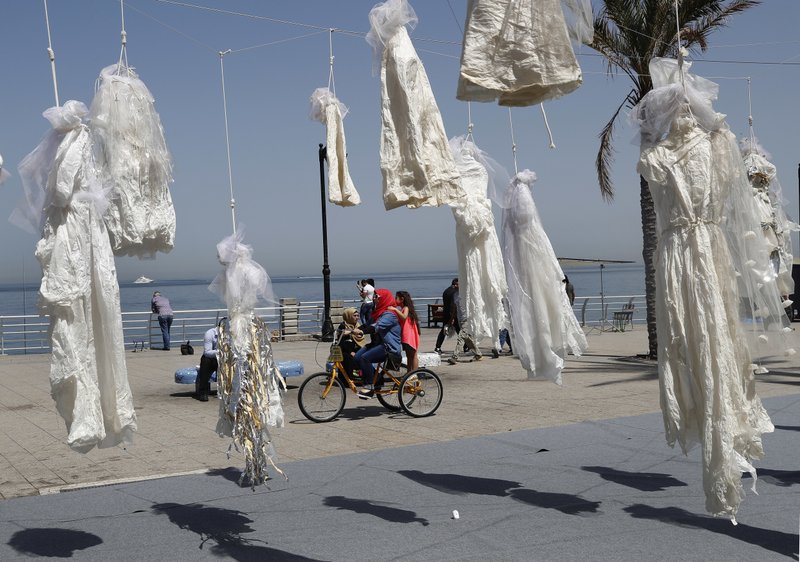 Afghan officials and Taliban talk despite wave of violence