ATHENS–Greece's Piraeus Bank said on Friday it had received an indication of interest in its Egyptian banking unit from Standard Chartered with which it was exploring a wider strategic relationship.

Piraeus bank said in a statement that a request had been submitted to the Central Bank of Egypt so that due diligence could commence, but that there was no certainty as to whether any agreement would be reached.

The discussions between the parties are also focused on a wider strategic relationship in the areas of trade finance, payments and project finance, Piraeus Bank said 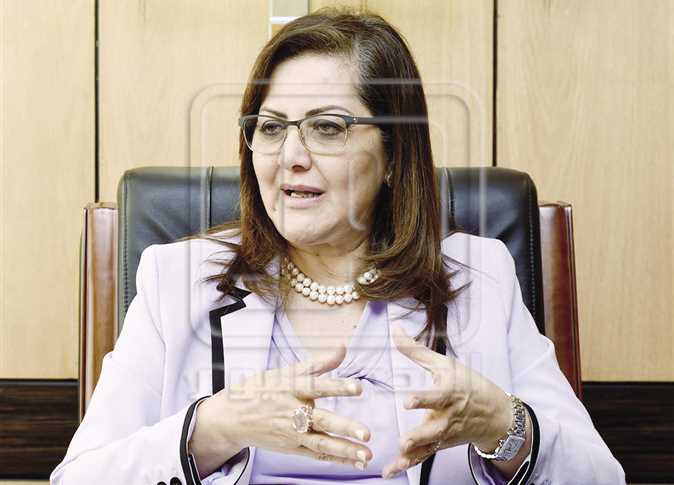 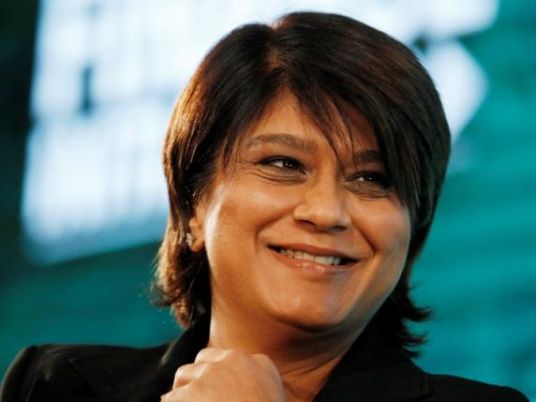