Steel bar sales slumped noticeably this month after local producers raised their per-ton prices to LE3030. Experts, meanwhile, voice fears that the local market might soon be flooded with new quantities of imported Turkish steel sold at prices lower than those for domestically-produced steel.

"Turkish producers are offering steel at marked-down prices in order to get rid of their enormous inventories," said Mohamed Hanafi, director of the Egyptian Chamber of Metal Industries.

Local producer Ezz Steel, for example, sells imported Turkish steel for LE2960 per ton–cheaper than its own locally-produced counterpart, which it sells for LE3050 per ton. According to experts, Ezz Steel is thereby attempting to prevent rival importers from flooding the market by selling its own imported products at cut-rate prices.

"We’re simply trying to meet market needs, either with our own production or with the steel that we import," he said, noting that the company’s production lines were currently working at maximum capacity.

"Rising prices for locally-produced steel can be attributed to rising global prices for raw materials, which we have to import," Matta explained, noting the difficulties involved in predicting market trends this year in light of China’s enormous–and rapidly increasing–raw materials purchases. 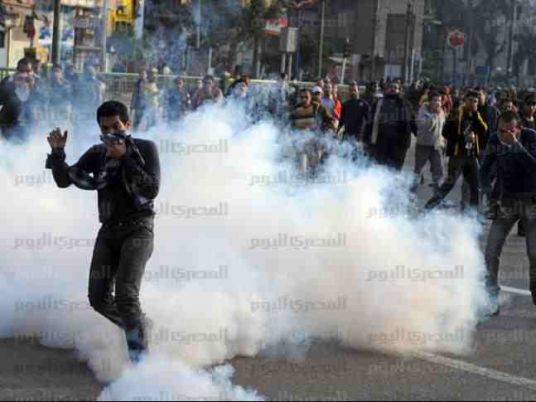 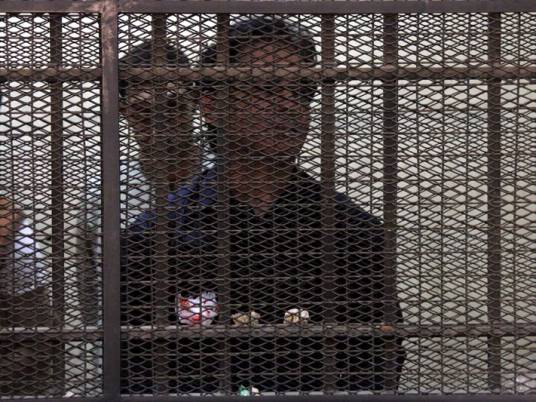 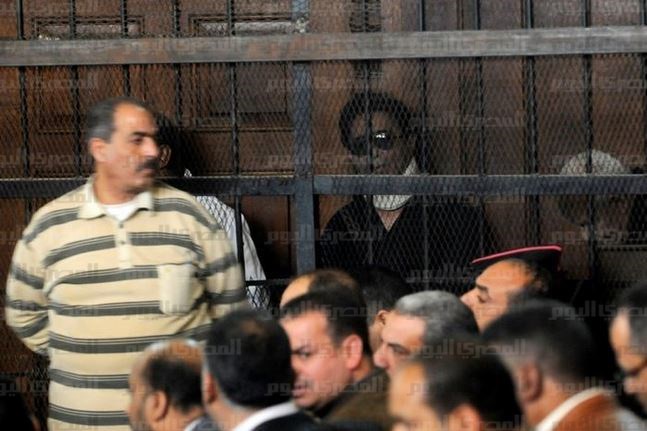