The Journalists Syndicate issued a statement late on Thursday rejecting the suspension of state-run Al-Gomhurriya newspaper’s chief editor, Gamal Abdel Rahim, on charges that he was responsible for publishing false news about members of the Supreme Council of the Armed Forces.

Shura Council speaker and Muslim Brotherhood member Ahmed Fahmy moved to suspend Rahim after the SCAF objected to a story Al-Gomhurriya ran on Wednesday, claiming that former SCAF chief Hussein Tantawi and his former deputy chief of staff, Sami Anan, had been banned from travel due to corruption charges levied against them.

Both the SCAF and President Mohamed Morsy’s administration quickly issued statements saying the story was untrue.

The Journalists Syndicate board announced in its statement that its members would be in permanent session. They would resort to all means of protest and legitimate escalation against Rahim’s removal, the statement said, including holding a meeting for the general assembly to adopt a clear stance on the ongoing aggression against the media.

Journalist Syndicate head Mahmoud Waly was absent from the meeting.

The decision to suspend Rahim was unprecedented, lacked legitimacy and violates syndicate regulations, the board said, adding that the move is a flagrant act of aggression against the syndicate’s status as the only body authorized to investigate its members, according to Article 34 of the Press Law.

The syndicate would support Rahim in filing a lawsuit against the head of the Shura Council for his blatant violation of the syndicate’s laws.

The board itself would also file a lawsuit against Fahmy. The statement called on the columnist al-Bably to reject Rahim’s dismissal, on the grounds that the act violates press law and the press charter.

The board warned Bably he would be referred to interrogation if he did not comply with the syndicate’s decision.

The syndicate invited fellow members of the general assembly to protest in front of the Shura Council on Sunday at noon, and expressed its solidarity with the Al-Gomhurriya journalists who are staging a sit-in. 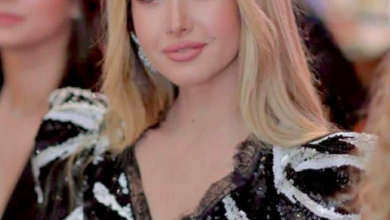 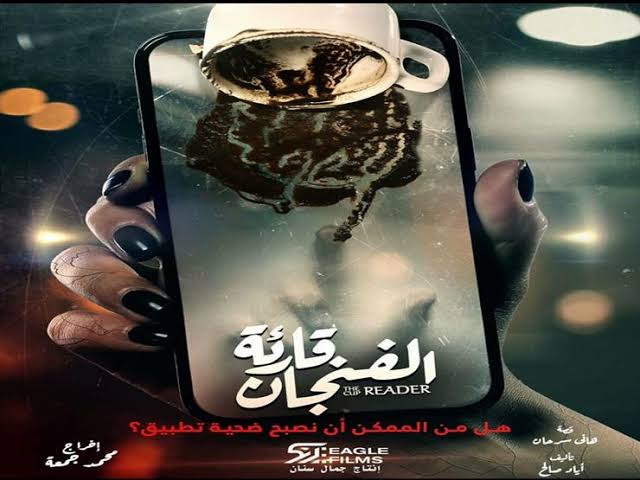