That President Mohamed Morsy may indeed appeal the cancellation of elections, though he had previously indicated that he would not, is the focus of headlines in at least four newspapers today. The Egyptian State Lawsuit Authority (ESLA), representing President Morsy, the speaker of the Shura Council and the Minister of Justice, filed an appeal against a previous ruling cancelling Egypt’s parliamentary elections, according to privately owned newspaper Al-Masry Al-Youm.

The ESLA declares that the calling for parliamentary elections is a “sovereign decision” and the court ruling diminished the role of the President in calling for elections and prevented him from exercising his political powers, as privately owned daily Youm7 puts it.

However, the mouthpiece paper of the Freedom and Justice Party repots that the Shura Council’s Legislative Committee has decided to draft an entirely new electoral law, rather than wait for the Supreme Constitutional Court to approve the amended law.

The newspaper adds that the Supreme Administrative Court will hear the appeal on Sunday 17 March against the ruling that led to the cancellation of parliamentary elections that had been scheduled to start in April.

State flagship paper Al-Ahram focuses comments made by Defense Minister Abdel Fattah al-Sisi that the “military will confront anyone who seeks to compromise Egypt’s security or its army.” Speaking at the ceremony marking the graduation of students at the military academy and the technical institutes of the Armed Forces, Sisi asserted that the students will become the “protectors of the homeland,” and that the Egyptian military will “defend its pledge to the nation and its people in protecting security,” and will remain capable of fulfilling the hopes of its people, as Youm7 reports in its internal pages.

“Egypt stock exchange loses 4.3 billion LE as rumor of holding Sawiris family properties circulates,” reads one of Al-Masry Al-Youm’s headlines. The paper reports that thousands of Orascom Construction Industries (OCI) employees gathered on the Nile Corniche yesterday, opposite the company’s headquarters blocking the road in protest at the investigation of OCI founder Onsi Sawiris and his son chairman Nassef Sawiris, on charges of tax evasion. OCI is being charged with evading $2 billion of taxes on the 2007 sale of its subsidiary Orascom Building Materials Holding (OBMH) to cement giant Lafarge, on Egypt’s stock exchange. Critics argue that the tax evasion case against the Sawiris family is politically motivated.

On the same issue, state-owned Al-Akhbar newspaper reports that the Tax Authority has resumed negotiations with the Sawiris family. Although workers confirmed that they had organized the protests themselves, as they feel that the company is being unfairly targeted, the Freedom and Justice newspaper reports that the Sawiris family has been inciting the workers to demonstrate and to escalate their protests. The paper allocates an entire page detailing what are described as the family’s downfalls and mistakes.

The diesel war of the shortage of supply crisis is one of the topics covered across the different newspapers today.

Privately owned Al-Tahrir and Youm7 newspapers focus on the diesel shortage problem and the anger and anxiety it has caused. Drivers of microbuses, lorries and buses have to wait for hours outside petrol stations to fill up their tanks.

The crisis has hit Upper Egypt particularly severely, with drivers in the tourist city of Luxor complaining they can spend up to two days waiting in line.

In Cairo, the shortages have brought microbuses to a halt, leaving many passengers stranded, and has had a devastating effect on the city’s notoriously bad traffic. 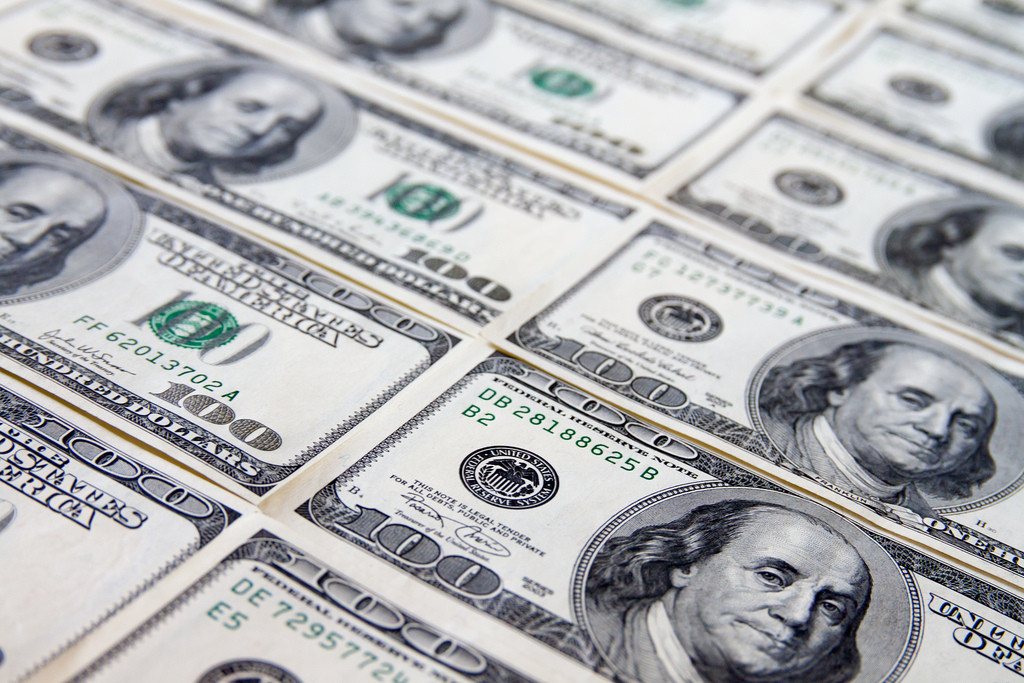 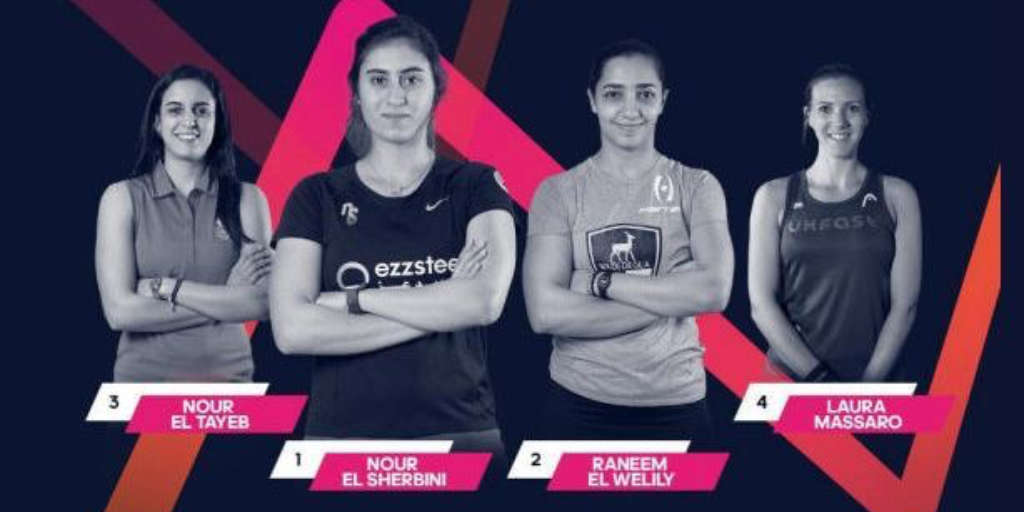 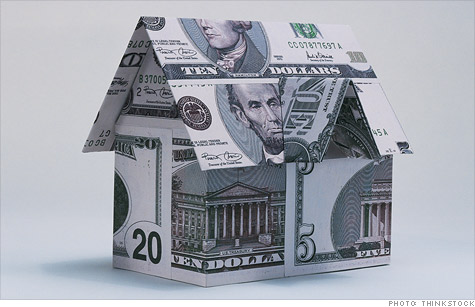