Cairo Airport authorities banned TV host Amr el-Laithy Thursday from travel based on a decision by the top prosecutor.

The top prosecutor banned al-Laithy from travel over claims accusing him of inciting protests and instigating the public opinion through his “Wahid Min Al-Nas” TV show  aired on the privately-owned Al-Hayat TV network.

El-Laithy was heading to Dubai with his family on Thursday when he was surprised by the travel ban decision. His family traveled without him, airport sources said.

His TV show was temporarily suspended in October for an annual vacation, amid speculation that it would be suspended altogether, after airing a controversial interview with a tuk-tuk driver.

In the interview, which has gone viral on social media, the driver expressed harsh criticism about Egypt’s deteriorating economy. 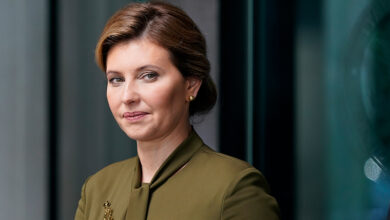 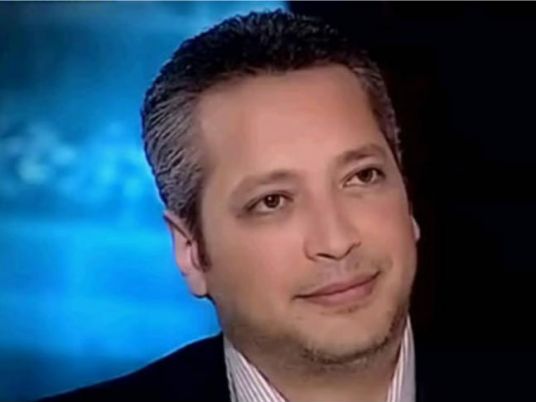