The Dubai stock index (.DFMGI) gained 0.6%, recovering from losses in the previous session, supported by its financial stocks, as Commercial Bank Of Dubai jumped 8.4% and its largest lender, Emirates NBD Bank (ENBD.DU), gained 0.8%. The index was down 1.5% for the week.

The index trimmed its weekly losses but continues to trade sideways on the broader picture in the absence of strong catalysts, said Wael Makarem, Senior Market Strategist, MENA, at Exness.

The UAE said on Monday it would introduce a federal corporate tax on business profits for the first time starting June 1, 2023, although it kept the rate low, at 9%, to maintain its attractiveness for businesses. read more

“While the introduction of the new profit tax does not seem to be a source of concern for now,” Makarem said.

Markets in the UAE shifted to a new Monday-to-Friday working week from the start of 2022 to better align with global markets. 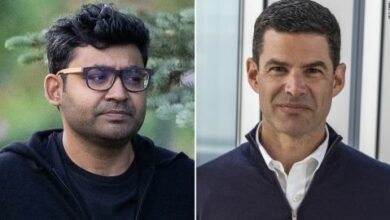 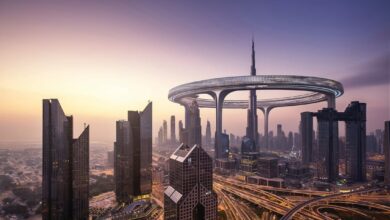