The commander of the US Pacific Fleet says a number of remains of Navy sailors were found in a compartment of the USS John McCain, a day after the warship’s collision with an oil tanker in Southeast Asian waters left 10 sailors missing.

Adm. Scott Swift also said at a news conference in Singapore on Tuesday that Malaysian officials have found one body that has not yet been identified.

The focus of the search for 10 US sailors missing after a collision between the USS John S. McCain and an oil tanker in Southeast Asian waters shifted Tuesday to the damaged destroyer’s flooded compartments.

The collision on Monday tore a gaping hole in the McCain’s left rear hull and flooded adjacent compartments including crew berths and machinery and communication rooms. Five sailors were injured. 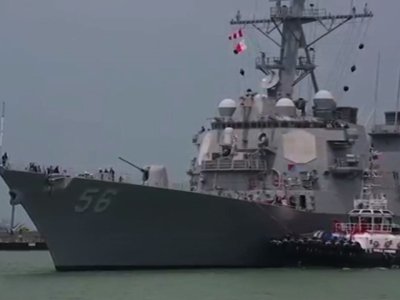 The Maritime and Port Authority in Singapore says it has expanded the area of its search for 10 US sailors who went missing in the collision of an American destroyer and an oil tanker.

US and Singaporean vessels, as well as aircraft, are focusing their search on the center of an area spanning some 2,620 square kilometers (1,010 square miles), while Malaysia is searching the northern reaches and Australia is looking in the south.

The US Navy has also deployed divers within the damaged ship to access and search flooded compartments.

The Maritime and Port Authority of Singapore is issuing hourly broadcasts asking passing boats and ships to keep watch for any people in the water after Monday’s collision.

China, Washington’s main rival for influence in the Asia-Pacific, has seized on the collision of a US destroyer to accuse the Navy of endangering maritime navigation in the region.

A string of accidents this year shows the US Navy “is becoming a dangerous obstacle in Asian waters,” the official China Daily newspaper said in its online edition.

“The US Navy, which likes to claim its presence can help safeguard ‘freedom of navigation’ in the South China Sea, is proving to be an increasing hindrance to ships sailing in Asian waters,” the newspaper said in an unsigned editorial.

The USS John S. McCain collided with an oil tanker on Monday as it was heading to Singapore on a routine port visit after conducting a sensitive freedom-of-navigation operation last week by sailing near one of China’s man-made islands in the South China Sea.

China’s claims to most of the South China Sea have resulted in territorial disputes with several Southeast Asian nations and prompted international concern about its militarization of waters that are a vital route for global trade.

“Anyone should be able to tell who is to blame for militarizing the waters and posing a threat to navigation,” the newspaper said.

Hopes of miracles are ebbing for the family and friends of the 10 missing US sailors.

Megan Partlow of Ohio tells AP in a Facebook message that her fiancee, a sailor on the USS John S. McCain, was last in contact with her on Sunday.

“My last text to him was ‘be safe’, which is the same way we end every conversation. I’m just ready for answers.”

The identities of the missing have not been disclosed but Partlow said her fiancee’s parents were in touch with the Navy’s family assistance center.

On the 7th Fleet’s Facebook page, Partlow earlier posted “Prayers to all the other families as we patiently wait for answers.”

“I am slowly losing hope and it hurts to know I might never get to walk down the aisle to see the love of my life.”

The US 7th Fleet says Navy and Marine Corps. divers have joined the search for 10 missing sailors and will access flooded compartments on the USS John S. McCain, which is docked at Singapore’s Changi Naval Base.

It says the sea-based search by aircraft and ships from the US, Singapore and Malaysian navies will continue east of Singapore where the McCain and an oil tanker collided at daybreak Monday.

“Equipped with surface supplied air rigs, divers will access sealed compartments located in damaged parts of the ship,” the 7th Fleet’s statement says. “Additionally, they will conduct damage assessments of the hull and flooded areas.” 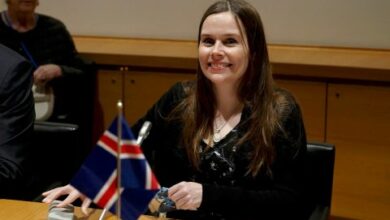 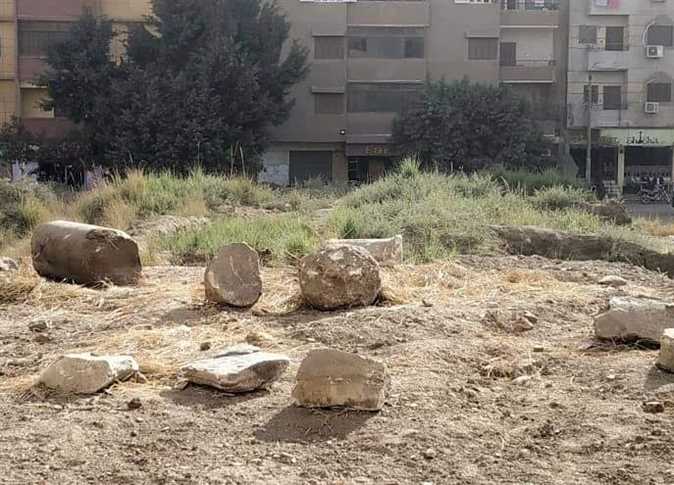 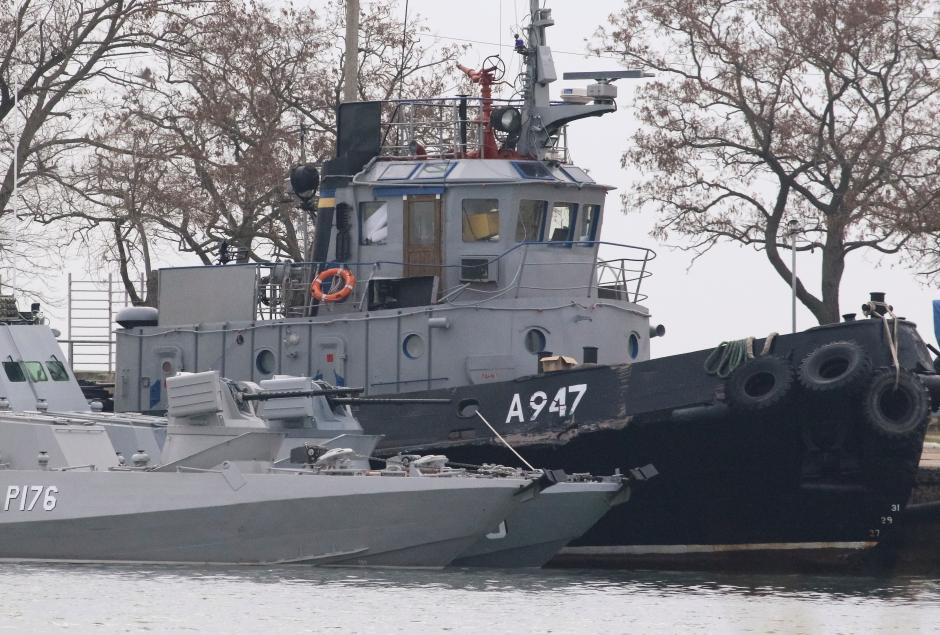